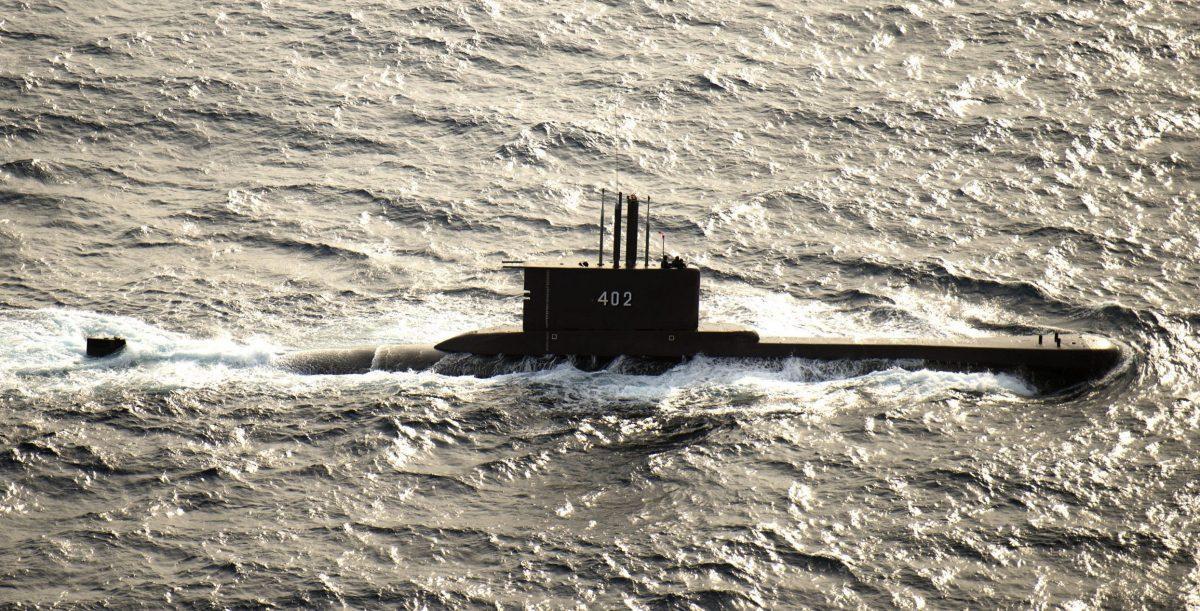 Two days after Indonesian Navy (TNI-AL) submarine KRI Nanggala (402) was declared missing, no less than 26 ships  are involved in one of the largest search and rescue efforts in Indonesia in recent years.

Involved in a race against time to find the missing submarine and rescue the personnel are TNI-AL warships and submarines, submarine rescue vessels from Singapore, Malaysia and India, as well as two Australian Navy warships.  The search continues within and around the search area that is 95 km North off the coast of Bali island.

Five Indonesian military aircraft and numerous helicopters are constantly flying sorties trying to find signs of the whereabouts of KRI Nanggala. According to reports, the U.S. has assigned a Poseidon P-8 maritime patrol aircraft to join in the effort.

In a press conference in Bali on Thursday,  Indonesian Navy Chief Admiral Yudo Margono stated that the submarine has only 72 hours of oxygen supply for its 53 occupants and that it would likely run out on Saturday.

On the same occasion, Chief of the Indonesian Armed Forces, Air Chief Marshal Hadi Tjahjanto, said that the search and rescue team has detected a magnetic object floating in the depth of around 50-100 meters. The arrival of KRI Rigel (933), a TNI-AL ship equipped with advanced underwater detection equipment, at the search location this Friday evening is expected to be able to provide further assistance in the object retrieval process.

The Indonesian Navy KRI Nanggala (402) is a Type-209/1300 submarine built in 1978 in Germany. It was commissioned in 1981 and has been serving in the TNI-AL as Cakra-class submarine since. The submarine, along with its class namesake, KRI Cakra (401), has undergone several upgrades over the years – the last of which was in 2012 in South Korea.