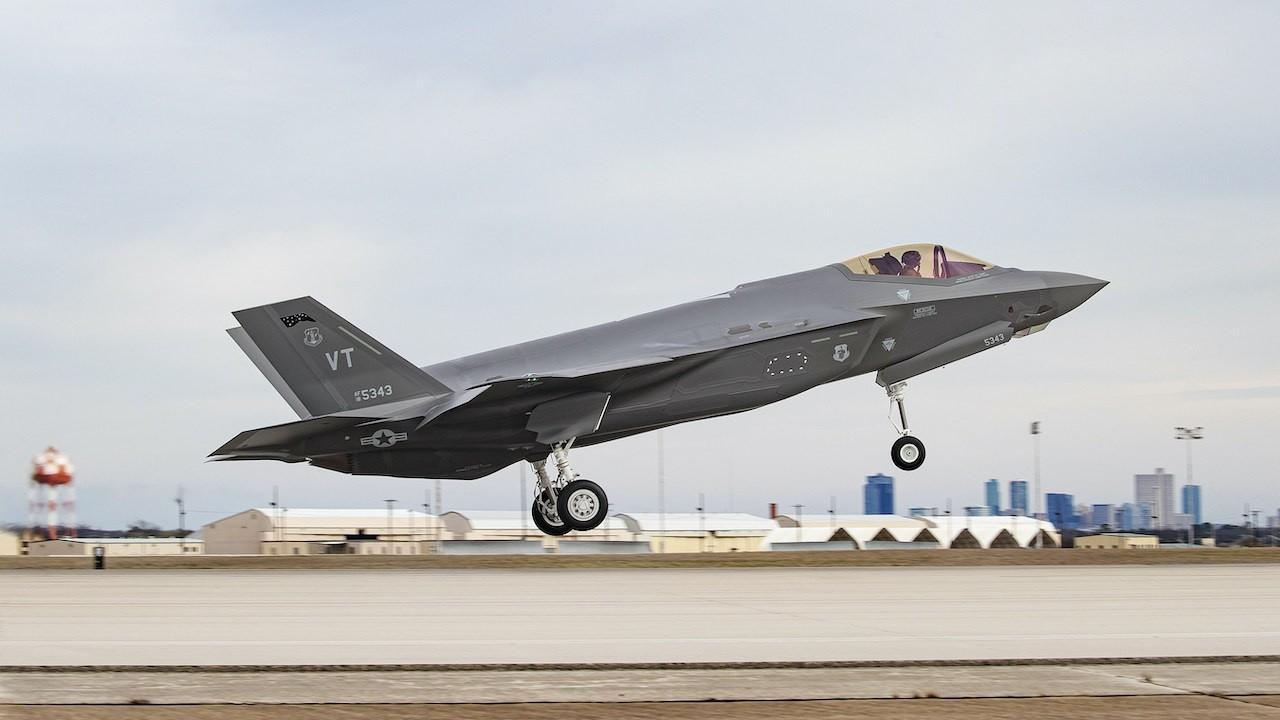 The 500th production F-35 aircraft has been delivered by Lockheed Martin and the F-35 Joint Programme Office to the U.S. Air Force (USAF).  The F-35A variant (Sl No. AF-234) will be based at the Burlington Air National Guard Base in Vermont and operated by the 158 Fighter Wing.

Out of the 500 aircraft delivered till date, 354 are F-35A conventional take-off and landing (CTOL) variants, 108 are F-35B short take-off/vertical landing (STOVL) variants and 38 are F-35C carrier (CV) variants for the U.S. and international customers.

354 F-35s have been delivered to the USA, while partner nations have received 92 aircraft and Foreign Military Sales (FMS) customers account for 55 aircraft.

Nine nations use the F-35 from their home soil, while eight services have declared Initial Operating Capability (IOC) and F-35s have been employed in combat operations by four nations.

These milestones are a testament to the talent and dedication of the joint government, military and industry teams,” said Greg Ulmer, Lockheed Martin, vice president and general manager of the F-35 program. “The F-35 is delivering an unprecedented 5th Generation combat capability to the warfighter at the cost of a 4th Generation legacy aircraft.”

F-35 are operated from 23 bases worldwide and more than 985 pilots and over 8,890 maintainers have been trained.