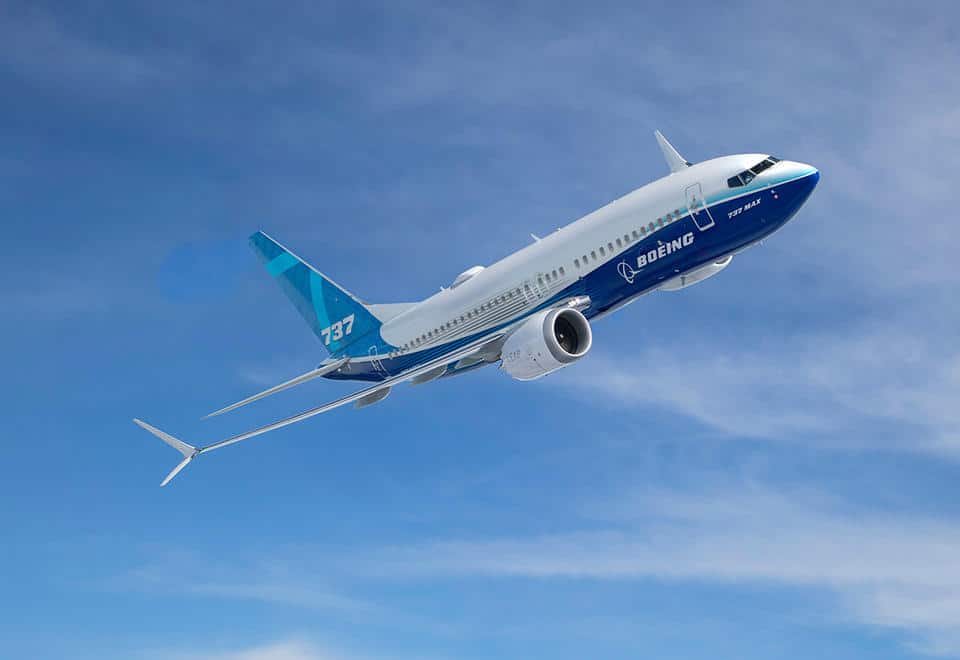 Sept. 16: Boeing and the Federal Aviation Administration (FAA) have come under scathing attack from a U.S. House panel that investigated the Boeing 737 MAX crashes that killed a total of 346 passengers and crew.

The two crashes were the “horrific culmination” of failures by Boeing and FAA, the House Transportation Committee said in its extensive report. The FAA failed to ensure the safety of the traveling public and should have acted faster after the initial 737 Max crash,  the report added.

Casting doubt on FAA’s certification process,  the committee said that although the plane was deemed compliant by the FAA according to existing standards, it was “demonstratively unsafe.”  Boeing did not fix problems that its engineers and test pilots had expressed concerns about, it added.

“It’s mind boggling,” said committee chairman Peter DeFazio, a Democrat from Oregon. “Both the FAA and Boeing came to the conclusion that the certification of the max that killed 346 people was ‘compliant’ but the problem was it was compliant and people died.”

Problems with the aircraft’s MCAS anti-stall system was a common factor in the two crashes. Questions about MCAS were “not thoroughly investigated or dismissed,” the panel said.  Boeing tried to not to disclose MCAS as a new function, because that would risk additional scrutiny and the possibility of simulator training. Simulator training would have driven up costs for Boeing.

“Boeing presented a massive amount of data to the FAA but they never highlighted MCAS as a novel or new system, in fact they had an internal meeting in 2013 where they agreed they’d never talk about MCAS outside of Boeing,” DeFazio told reporters.

The panel took note of the “undue pressure from Boeing on company employees who act as FAA representatives during the certification process.” It found with the FAA management for undercutting the authority and judgment of its own technical experts. The FAA “failed in its duty to hold Boeing accountable” and “did not ask enough questions or sufficiently scrutinize Boeing responses,” the report said.

The two crashes killed 346 people; the 737 Max has been grounded since March 2019. The report comes at a time when  a committee of 737 pilots have gathered to evaluate proposed new training requirements as part of the effort to get the aircraft to fly again.