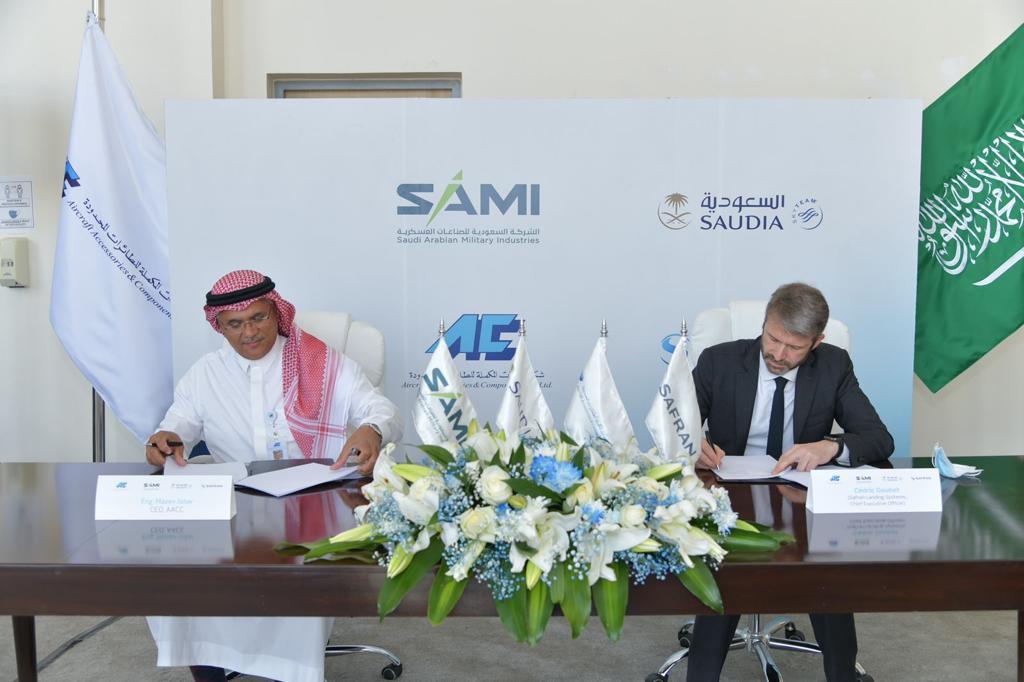 “The expansion of AACC’s MRO capability into commercial aircraft and military rotary landing gears is a landmark achievement in our joint efforts to contribute to Saudi Arabia’s drive to localize 50 percent of its military spending by the end of this decade,” said Commenting on the announcement, Eng. Mazen Johar, CEO of AACC. “We are delighted that this partnership with Safran will also pave the way for the transfer of technology, the creation of new employment opportunities, and an increase in local content in furtherance of Vision 2030 goals.”

“We are confident that this partnership with AACC will reach the success expected thanks to its extensive experience in military fixed wing landing gear repair,” said Cédric Goubet, CEO of Safran Landing Systems. “With the new services added to its portfolio, our partner can offer to the airlines operating in the region a dedicated center closer to their main bases.”