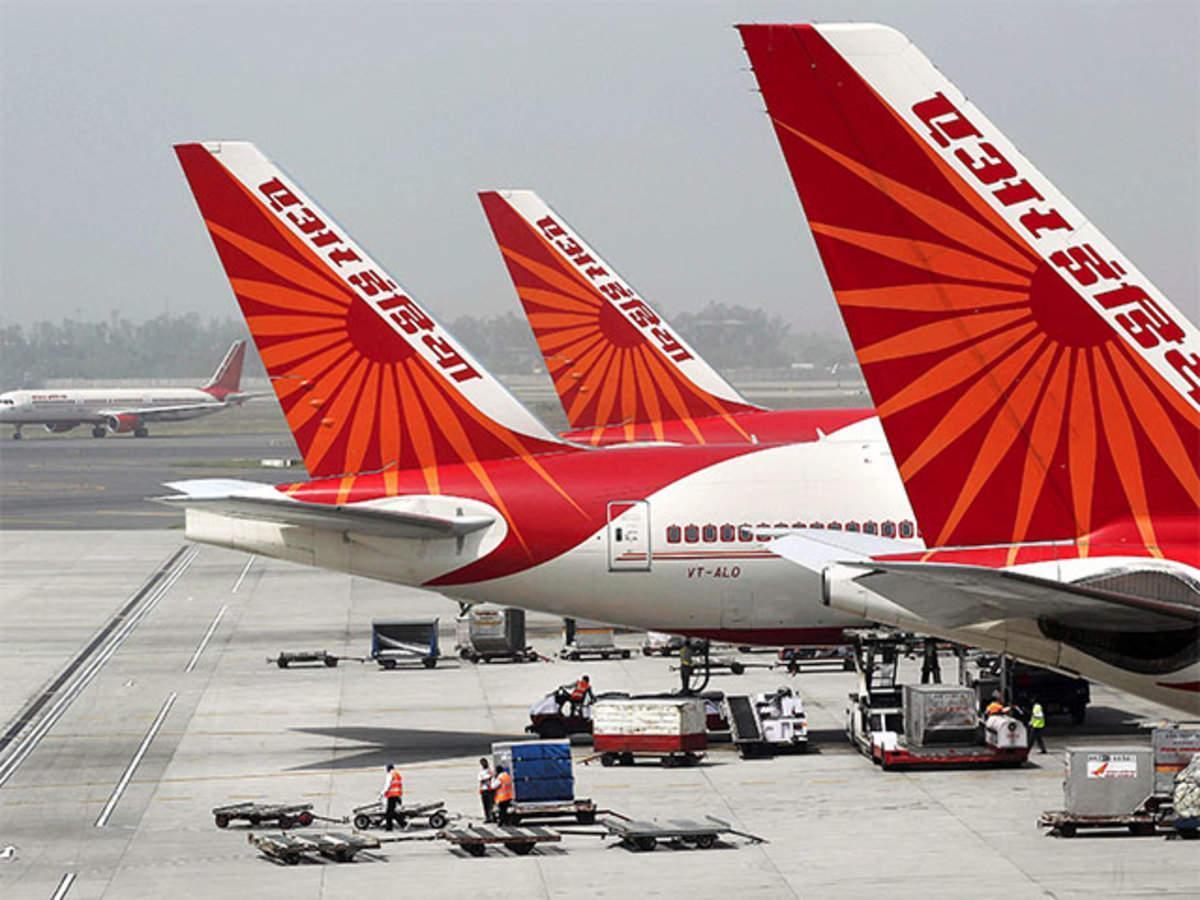 The Adani group will join the race to acquire Air India and plans to submit an expression of interest (EoI) by next month, said a source close to the development.

According to news reports, the final decision of Adani will, however, depend on the outcome of the due diligence after submission of the EoI. After the EoI process, prospective bidders will get access to data of the airline.

If the deal fructifies, it will mark the Adani group’s big-bang entry into the domestic airline market.

Apart from the Adani group, the Tata group, the Hinduja group, Indigo and a New York-based fund, Interups, are expected to submit EoIs.

“The Adani group has engaged advisors and is evaluating submission of an expression of interest (EoI) at this stage. Their interest is preliminary and clarifications need to be sought from the government on the bidding process,” Moneycontrol quoted a source.

The Adani group has ambitions to become India’s largest private airport operator with three airports already in its kitty – Lucknow, Ahmedabad and Mangalore. It has also won the race for three more airports – Thiruvananthapuram, Ahmedabad and Guwahati – but is awaiting government clearance.

In response to a query from Moneycontrol, an Adani Group spokesperson said, “As part of company policy, we do not comment on market speculation.”