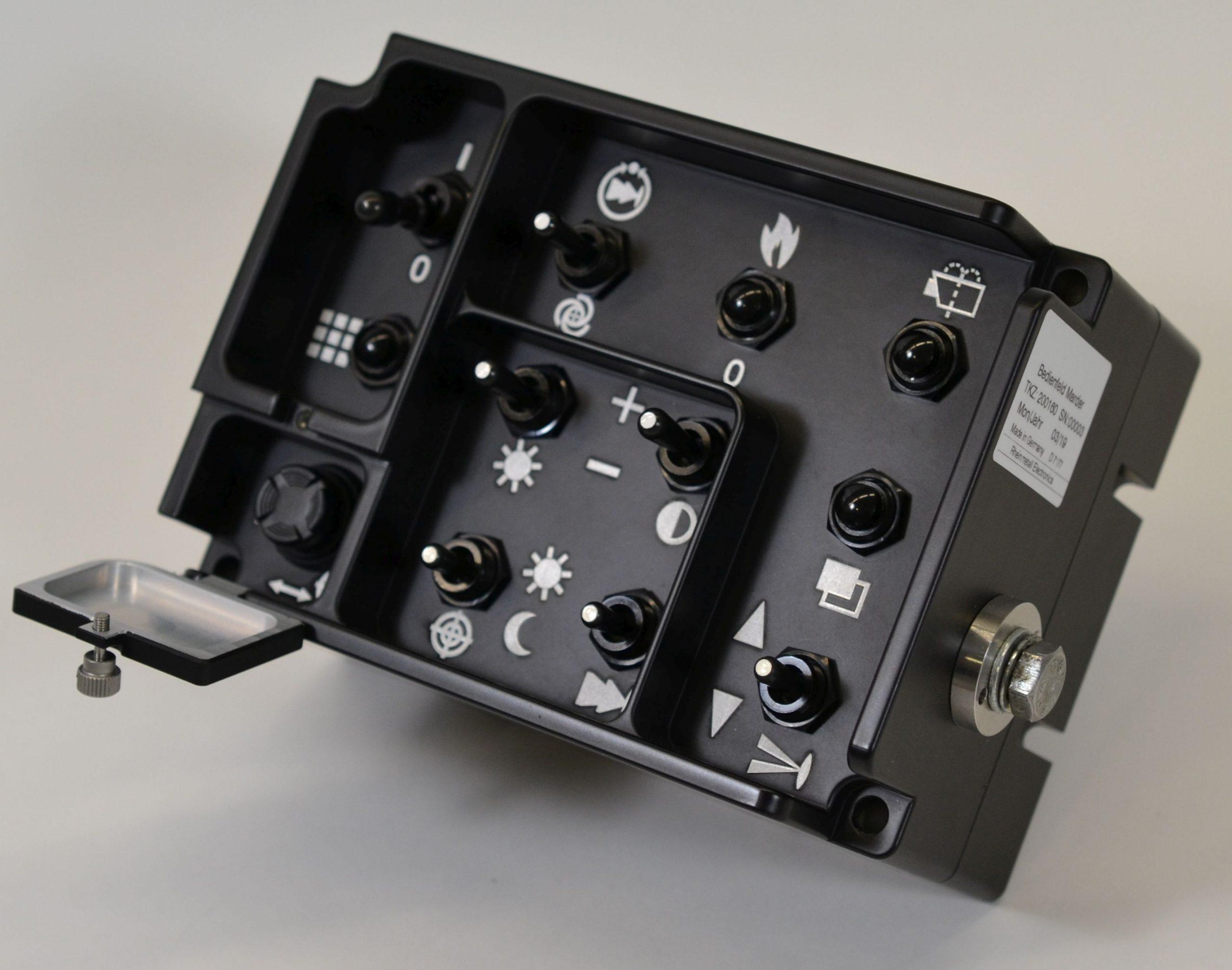 The German Bundeswehr has awarded a €27 million contract  to Rheinmetall for fabrication of thermal imagining aiming devices for the Marder Infantry Fighting Vehicle (IFV).

The deal also includes extra devices for stockpiling as well as related accessories for the aiming devices.

This is due to the greater resolution of the detector and state-of-the-art display technology.

Advanced image processing software from the Saphir family, will unlock the full performance of the components under all operating conditions.

The Saphir 2.6 MK (MK: Marder configuration) was specially developed for the Marder IFV.

The Bundeswehr and other armies already utilize the core technology on a large scale, meaning that it can soon be used in the Marder too.

Rheinmetall will be fabricating the thermal imaging aiming devices with the aid of numerous subcontractors entirely in Germany.

German mechanized infantry units will still use the Marder for several more years as it combines excellent tactical mobility and impressive firepower with the ability to transport troops quickly and safely in high-threat areas of operation.

The IFV’s operationally proven design features a powerpack in the forward section and a centrally positioned turret; the fighting compartment is in the rear and a generously dimensioned ramp for rapid entry and exit.

Together with the integration of the MELLS multirole lightweight guided missile system and the new Marder driver’s night vision device, will result in substantial tactical advantages for troops.

You can read other news on Rheinmetall here.