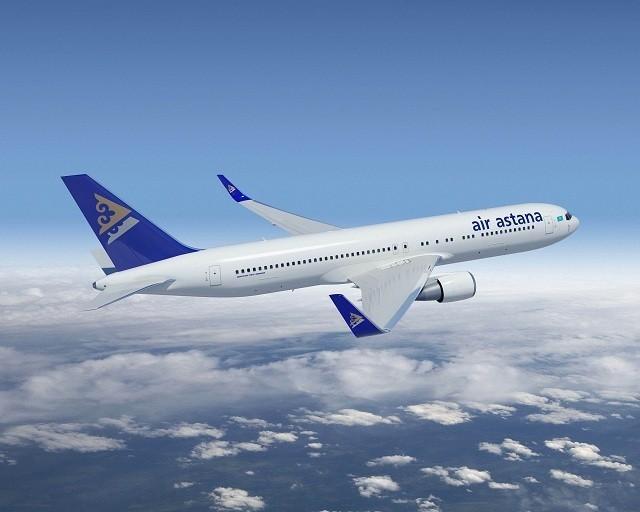 In common with carriers around the world, Air Astana faces challenges as it slowly restarts operations against the backdrop of the continuing global health crisis. The award-winning Kazakh flag carrier is marking its 18th anniversary with the resumption of some domestic services, and expects to be operating approximately 30 per cent of its pre-crisis network by the end of May.

The airline entered into the crisis in March after a stronger performance in 2019, with a net profit of just over US$30 million on revenue of approximately US$900 million. Passenger numbers increased by 17 per cent to over 5 million during the year, including a significant contribution from its recently-launched low-cost airline, FlyArystan, from May 2019.

Air Astana continued to modernise its fleet over the past 12 months, with the first of eight Airbus A321LR aircraft entering service in October 2019. The LR will replace Boeing 757-200s and Boeing 767-300s on international services to Asia and Europe, with the current situation accelerating that process. The airline also took delivery of additional Embraer E190-E2 aircraft during the year, which will replace earlier generation Embraer 190s on regional services across Central Asia and the Caucasus and on smaller domestic routes.

Air Astana strengthened co-operation with S7 Siberian Airlines, a leading Russian carrier, with a codeshare agreement from July 2019 and a related move of Moscow operations to Domodedovo Airport in October 2019.

“Over the past 18 years Air Astana has established itself as a strong and successful airline, with a sound safety and operational record and award-winning passenger service, and consistently strong financial performance,” said Peter Foster, President and CEO of the Air Astana group. “The present challenge is immense and we don’t expect some of our markets to improve for many years, however our track record of strong operational performance and financial results will enable us to strengthen our position in both Kazakhstan and the region when the recovery comes, as it will.”