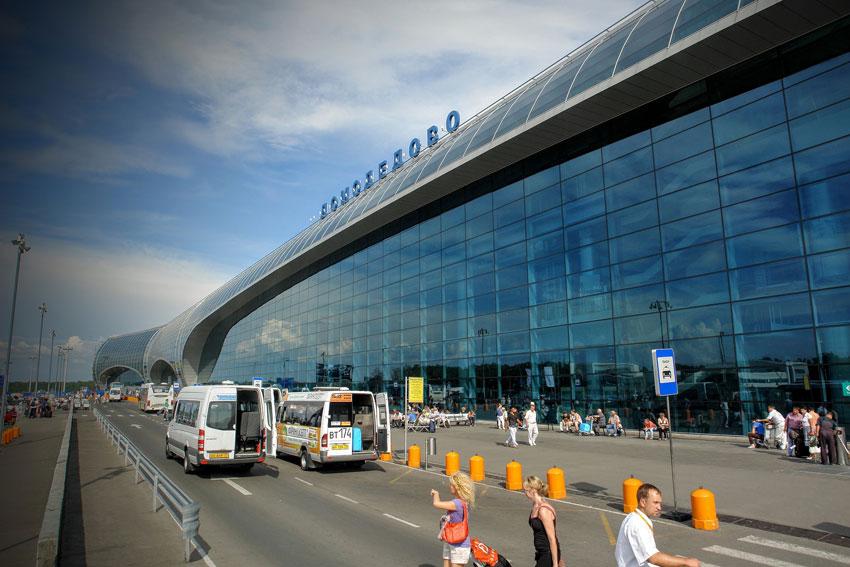 Air Astana will transfer flight operations from Moscow’s Sheremetyevo Airport to Domodedovo Airport (Terminal 1) with effect from 27th October 2019. The transfer of flights will be carried out without any interruption to the schedule.  This change of airport is for services from both Nur-Sultan (11 weekly services in winter) and Almaty (14 weekly services in winter).  Air Astana’s reservation systems have been updated to reflect this change for flights from 27th October 2019.

The change of airport in Russia’s capital is linked to the recent signing of a code-share agreement with S7 Airlines, with Domodedovo Airportbeing the Russian carrier’s operational base in Moscow.

Moscow Domodedovo Airport, situated to the south of the city, served 29.4 million passengers in 2018. It’s the base airport for the largest global airline alliances, OneWorld and Star Alliance; with 50 scheduled airlines operating to 202 destinations.

Moscow Domodedovo Airport has a terminal area of 190,000 m2, offers over140 shops, cafes, bars and restaurants, and provides free WiFi via 60 access points in the terminal.  The “Under One Roof” concept means that international and domestic flights are operated within a single terminal.  This improves the transfer potential of the airport, whilst saving time and providing convenience for passengers on the move.

The airport is connected to Moscow city centre by way of a modern and comfortable high-speed train service (AeroExpress), which transfers passengers straight to the heart of Moscow (Paveletskaya station) in just 40 minutes.