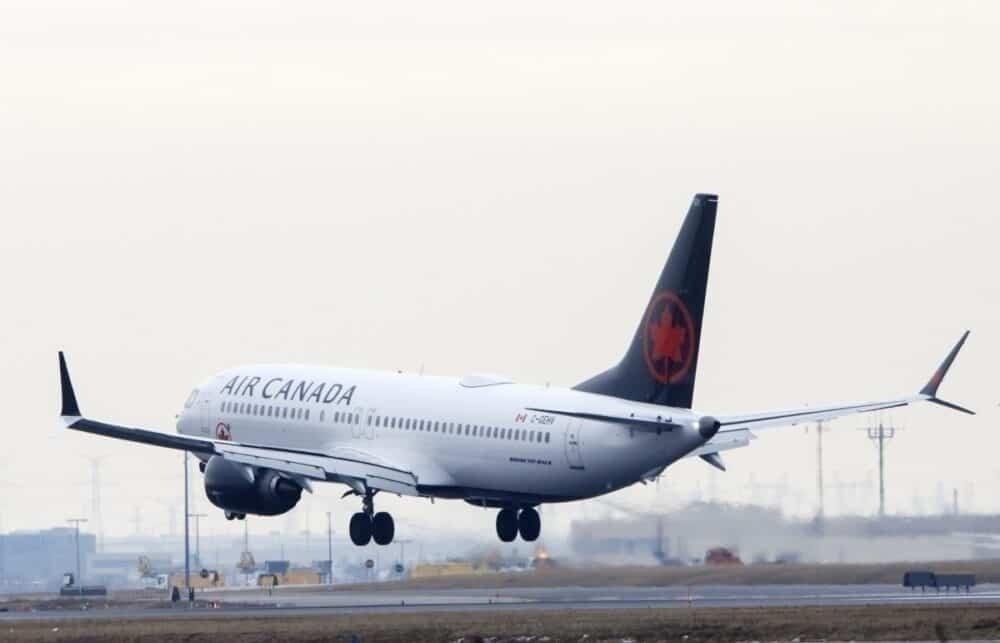 With Transport Canada giving its nod for the 737 Max to fly within Canada, Air Canada will resume service with the aircraft starting in February.

The Montreal-based airline also independently assessed the aircraft and its operating procedures before deciding to bring the aircraft back into service.

“We have great confidence in this program going forward.” added Strom. “To return these planes to service, we are doing more than any other airline in the world.  Our pilots are doing over 40 hours of computer-based training. They are in simulator sessions for six sessions, or 24 hours. They are doing training flights in the actual airplane without passengers on board from four to six legs before they are finally checked out on the aircraft.”

The carrier has 24  737 Max 8s in its fleet and a further 12 on order. Transport Canada issued an Airworthiness Directive for the aircraft 22 months after it was grounded in March 2020.  The regulatory agency approved bringing the aircraft back into service in Canadian airspace if four mandatory modifications were completed.