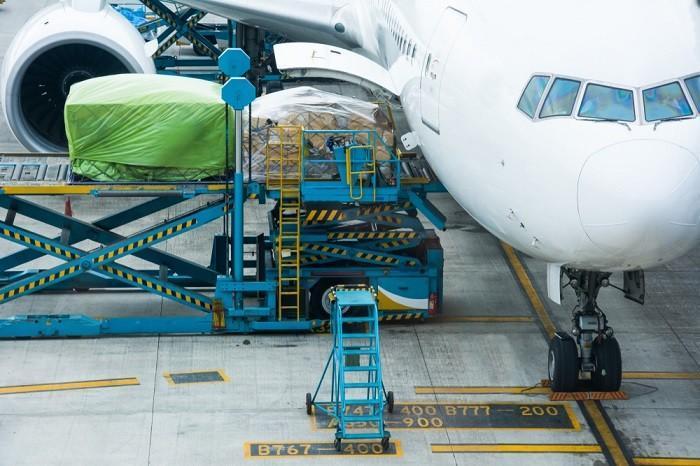 March demand reached the highest level recorded since the series began in 1990. Month-on-month demand also increased, although at a slower pace than the previous month with volumes up 0.4% in March over February 2021 levels.

Global capacity, measured in available cargo tonne-kilometers (ACTKs), continued to recover in March, up 5.6% compared to the previous month. Despite this, capacity remains 11.7% below pre-COVID-19 levels (March 2019) due to the ongoing grounding of passenger aircraft. Airlines continue to use dedicated freighters to plug the lack of available belly-capacity. International capacity from dedicated freighters rose 20.6% in March 2021 compared to the same month in 2019 and belly-cargo capacity dropped by 38.4%

“Air cargo continues to be the bright spot for aviation,” said Willie Walsh, IATA’s Director General. “Demand reached an all-time high in March, up 4.4% compared to pre-COVID levels (March 2019). And airlines are taking all measures to find the needed capacity. The crisis has shown that air cargo can meet fundamental challenges by adopting innovations quickly. That is how it is meeting growing demand even as much of the passenger fleet remains grounded.”