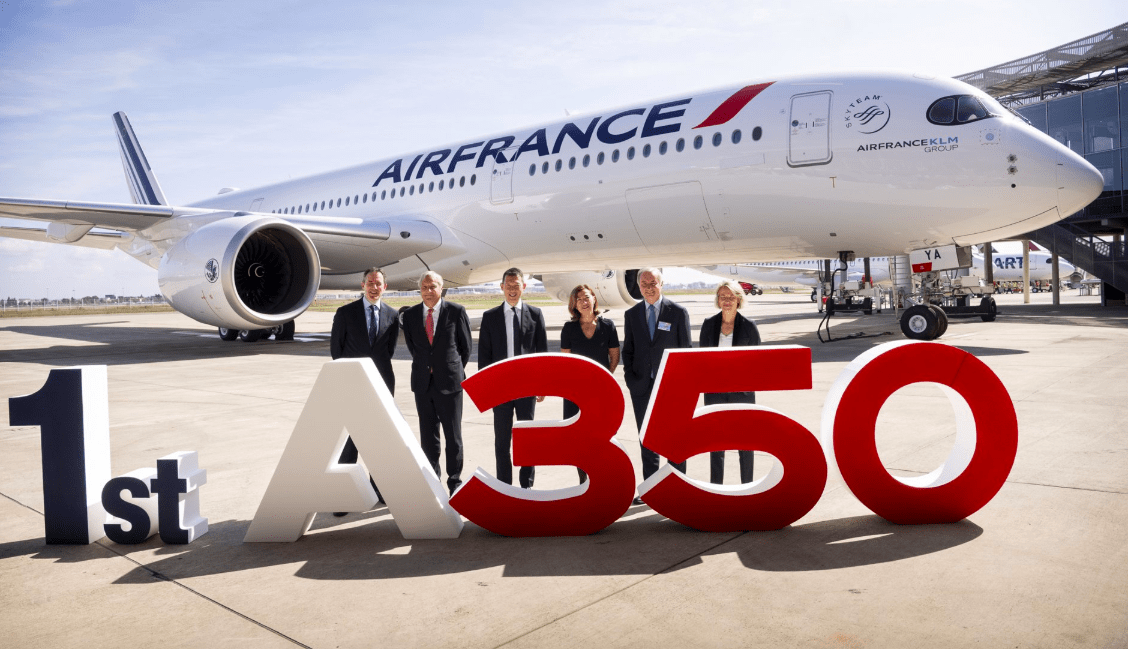 Air France will deploy the A350-900 fleet on its transatlantic and Asia routes. The Xtra WideBody aircraft features a comfortable three-class layout with 324 seats including 34 full-flat business, 24 premium economy and 266 economy class seats. The aircraft’s delivery flight from Toulouse to Paris will be powered with a blend of conventional and synthetic biofuel.

Air France operates an Airbus fleet of 143 aircraft. It includes 114 single-aisle and 29 wide-body planes. The airline recently opted to purchase Airbus’ newest aircraft family member, the A220, which will join the fleet over the next years.