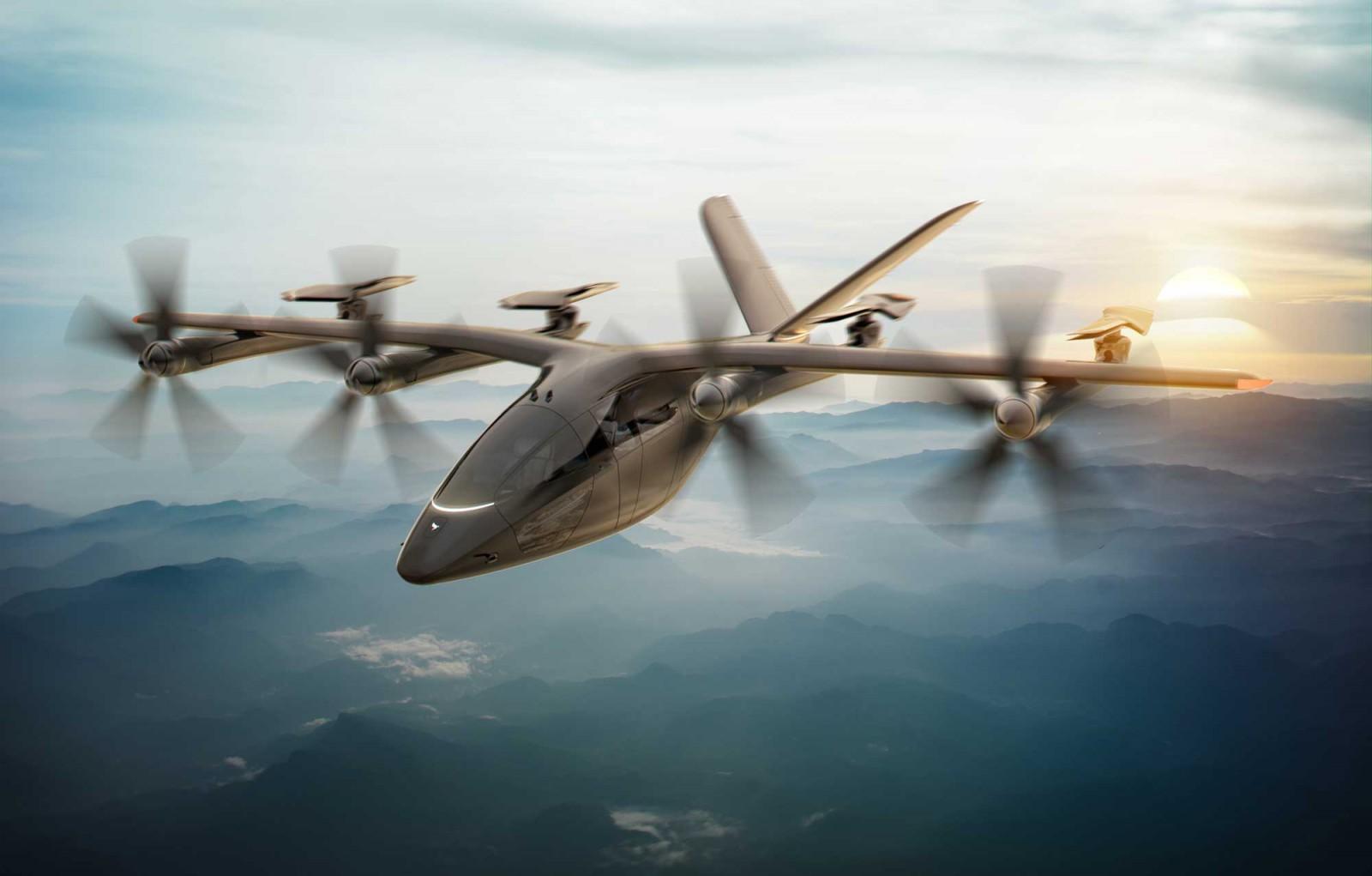 AirAsia will lease a minimum of 100 VX4 eVTOL aircraft from Avolon Avolon, according to a memorandum of understanding signed between the two companies.

In addition to the eVTOL aircraft, Avolon will partner with AirAsia to commercialise zero-emissions eVTOL aircraft and develop an industry leading urban air mobility (UAM) platform in Southeast Asia. The two companies will form a working group to pursue local certification, research potential market opportunities and infrastructure requirements for UAM.

AirAsia will also leverage its travel and lifestyle mobile app, the AirAsia Super App, to help support and build an eVTOL ride sharing platform with Avolon.

In June 2021, Avolon ordered 500 VX4 eVTOL aircraft from Vertical Aerospace, valued at US $2 billion. Since announcing that order, the leasing company has placed 250 VX4 aircraft with Gol and Grupo Comporte in Brazil, up to 100 aircraft with Japan Airlines in Japan, and a minimum of 100 aircraft with AirAsia.

“Tony Fernandes is an aviation pioneer who has built AirAsia into one of the leading airlines in the world and has now also created Southeast Asia’s fastest growing Super App anchored on travel. We are delighted to partner with AirAsia who share our vision of revolutionising the future of air travel,” said Dómhnal Slattery, CEO of Avolon.

“Innovation has always been in our DNA and using technology to look at more efficient and sustainable ways of doing things is a core focus across Capital A (formerly AirAsia Group),” said Tony Fernandes, CEO of Capital A. “…In the VX4, we have identified what we believe will be the eVTOL aircraft of choice and we are thrilled to be the launch airline for the aircraft in Southeast Asia.”

“We are delighted that AirAsia is the latest leading airline committing to lease our zero operating emissions VX4 aircraft,” said Stephen Fitzpatrick, CEO of Vertical Aerospace.