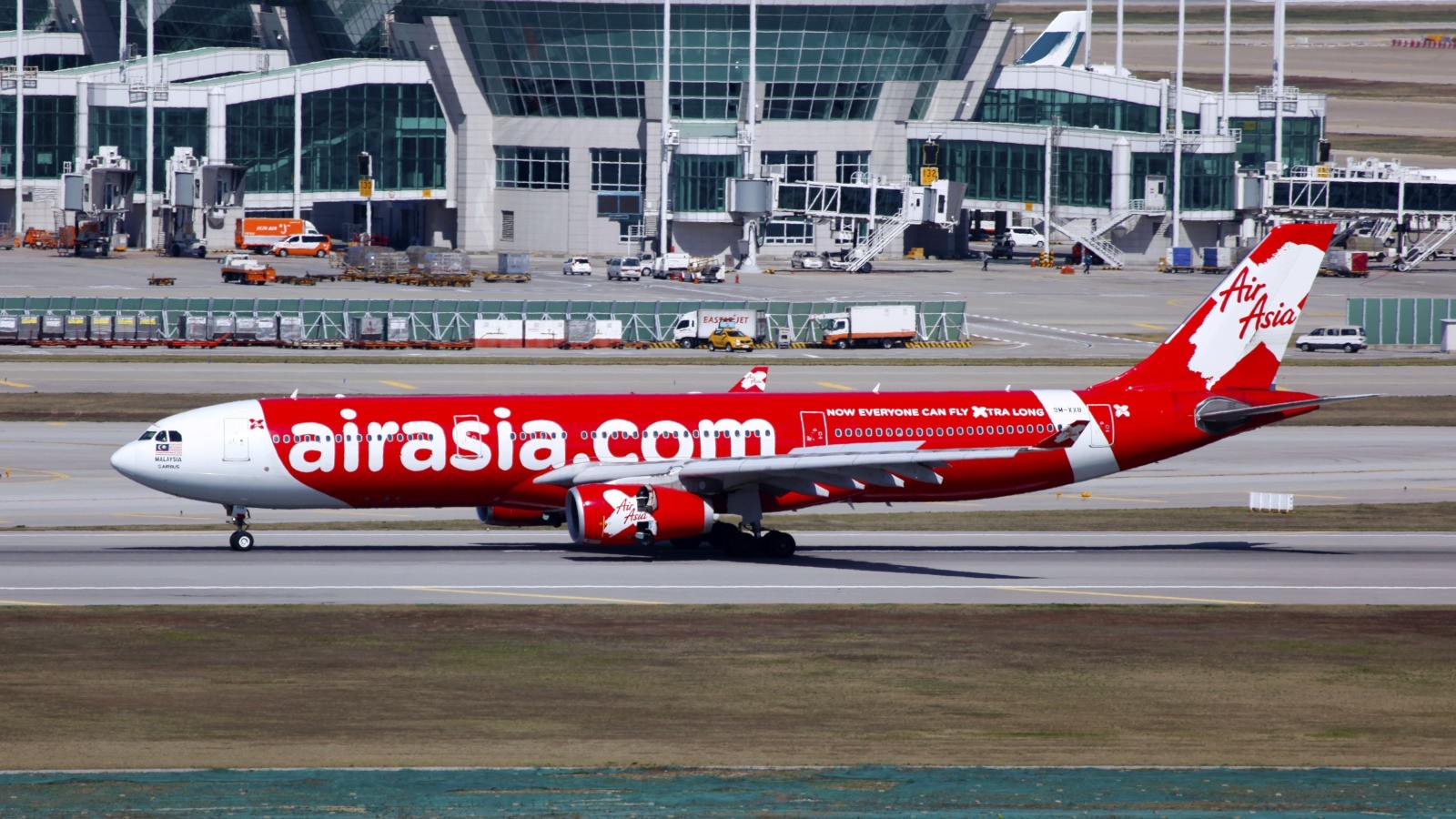 AirAsia X (AAX), the low-cost, mid and long-range affiliate of the AirAsia Group, announced that the company will increase its Airbus A330 fleet from six to 13 aircraft in the first half of 2023 on Tuesday (Nov. 22). Aside from increasing its A330 fleet, the airline is also expecting to start receiving the delivery of 15 A330neo, and 20 A321XLR long-range aircraft starting in 2026.

After recording its first profit since 2019 which amounted to MYR25.1 million, AirAsia X expects to restore most of its network and flight frequencies to the pre-COVID-19 pandemic level by the end of 2023. The Malaysia-based company also hinted at the opening of new routes including to the USA in the near future.

“As we undertake the strategy to focus on flying our most popular and historically-proven profitable routes first, we are very much pleased to report that the AAX Group is riding high on the robust demand for affordable mid-range travel across the region,” said AirAsia Group Chairman, Tunku Dato’ Mahmood Fawzy. “We look forward to catering to the significant consumer demand for our return to services in these markets and many more coming soon. In addition, we are cautiously optimistic about a return to China in the near future.”

“By the end of the year, we expect to reach over 15 hours of aircraft utilisation and daily frequencies to our core markets shall be introduced for selected routes with high demand,” he added.