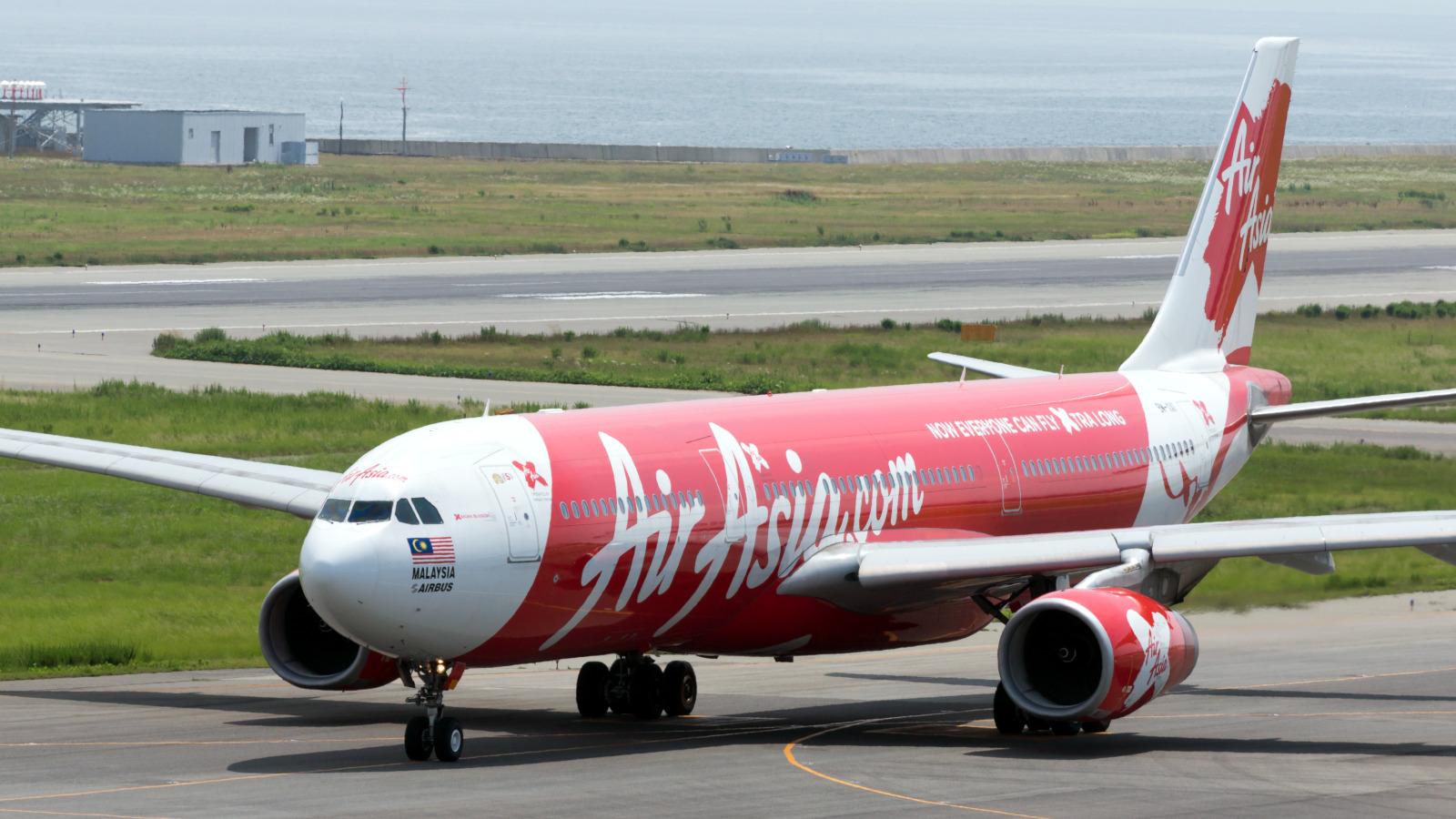 AirAsia X, the long-haul budget airline and sister company of AirAsia, will resume flights to Melbourne, Perth, and Auckland on 1 November 2022.

On that date, the airline will start its three times weekly flights to Melbourne (MEL), Perth (PER), and Auckland (AKL) via Sidney (SYD) with its Airbus A330-300 aircraft fleet. Its Sidney route will already be activated in early September this year.

“In 2019, we flew over a million guests to both countries, which shows that Australia and New Zealand are important markets for us, and we connected the same number of Australians and New Zealanders to Malaysia and across ASEAN,” said Benyamin Ismail, AirAsia X CEO. “After a two-year hiatus, we are back stronger than ever and proud to renew our commitment to making medium to long-haul air travel affordable once again for everyone in this region as well as across ASEAN.”

Starting in November, AirAsia X flight D7288 will take off from Kuala Lumpur (KUL) every Tuesday, Thursday, and Sunday to reach Sidney in the morning the next day. The flight will then continue to Auckland to reach the destination in the mid-afternoon. The D7289 return flight will leave Auckland toward Sidney every Monday, Wednesday, and Friday. There it will spend two hours before continuing to Kuala Lumpur to arrive the following day.

AirAsia X flight D7218 will depart Kuala Lumpur every Tuesday and Saturday, while its D7212 flight will take off on Thursday. The return flights from Melbourne are scheduled on Wednesday, Sunday, and Friday, respectively.