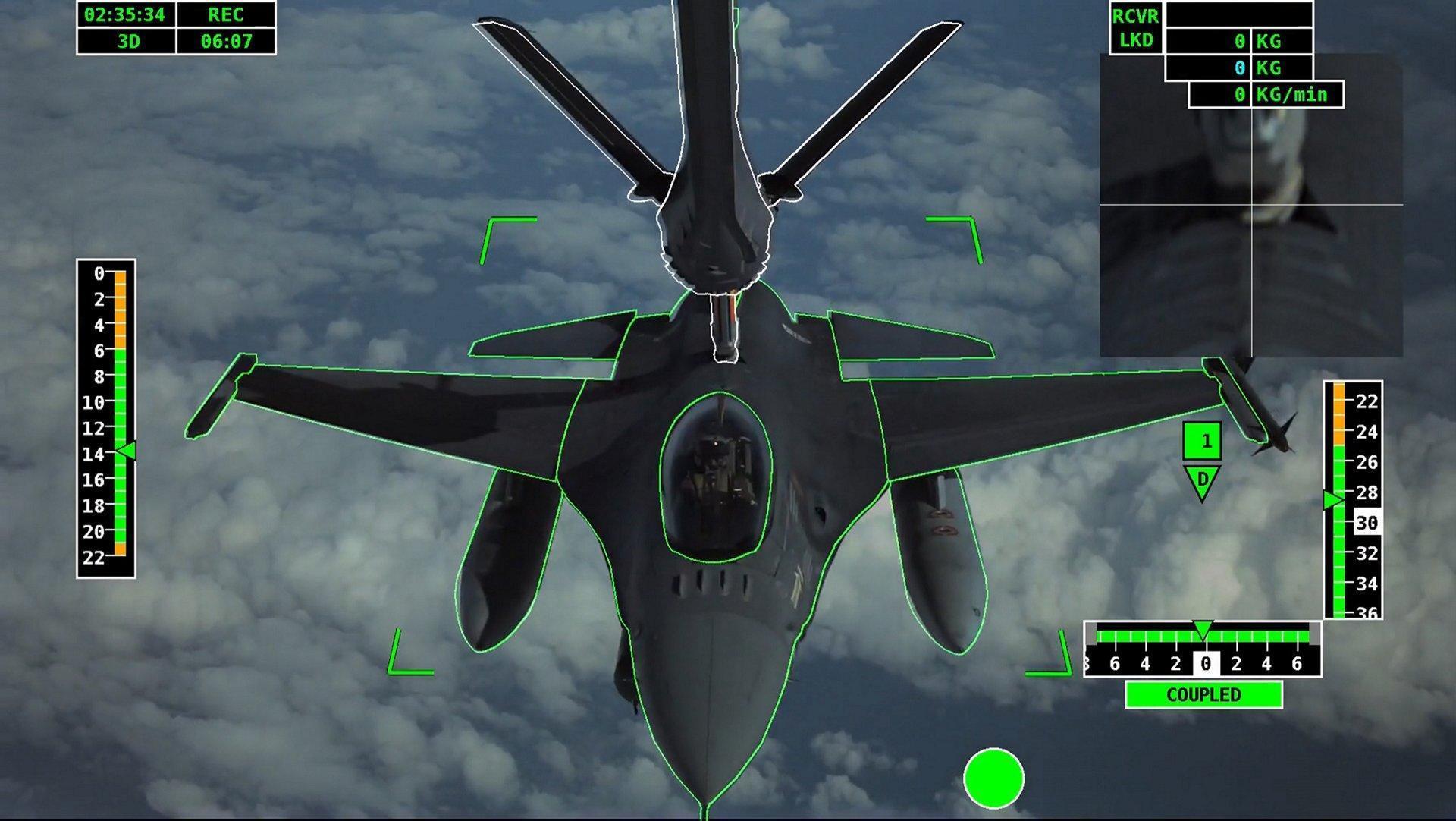 Airbus has achieved the first ever fully automatic air-to-air refuelling (A3R) operation with a boom system. The flight test campaign, conducted earlier in the year over the Atlantic Ocean, involved an Airbus tanker test aircraft equipped with the Airbus A3R solution, with an F-16 fighter aircraft of the Portuguese Air Force acting as a receiver.

This milestone is part of the industrialisation phase of A3R systems ahead of its implementation in the A330 MRTT tanker development.

The campaign achieved a total of 45 flight test hours and 120 dry contacts with the A3R system, covering the whole aerial refuelling envelope, as the F-16 and MRTT consolidate the maturity and capabilities of the development at this stage. The certification phase will start in 2021.

Didier Plantecoste, Airbus Head of Tanker and Derivatives Programmes, said, “The achievement of this key milestone for the A3R programme highlights the A330 MRTT’s excellent capability roadmap development and once more confirms that our tanker is the world’s reference for present and future refuelling operations. Our special thanks go to the Portuguese Air Force for their continued support and help on this crucial development”.

The A3R system requires no additional equipment on the receiver aircraft and is intended to reduce air refuelling operator (ARO) workload, improve safety and optimise the rate of air-to-air refuelling transfer in operational conditions, helping maximise aerial superiority. The goal for the A3R system is to develop technologies that will reach fully autonomous capabilities.

At this point, the fuel transfer is initiated to fill up the receiver aircraft and once completed and the disconnection is commanded, the boom is cleared away from the receiver by retracting the telescopic beam and flying the boom away to keep a safe separation distance. During this process, the ARO simply monitors the operation.