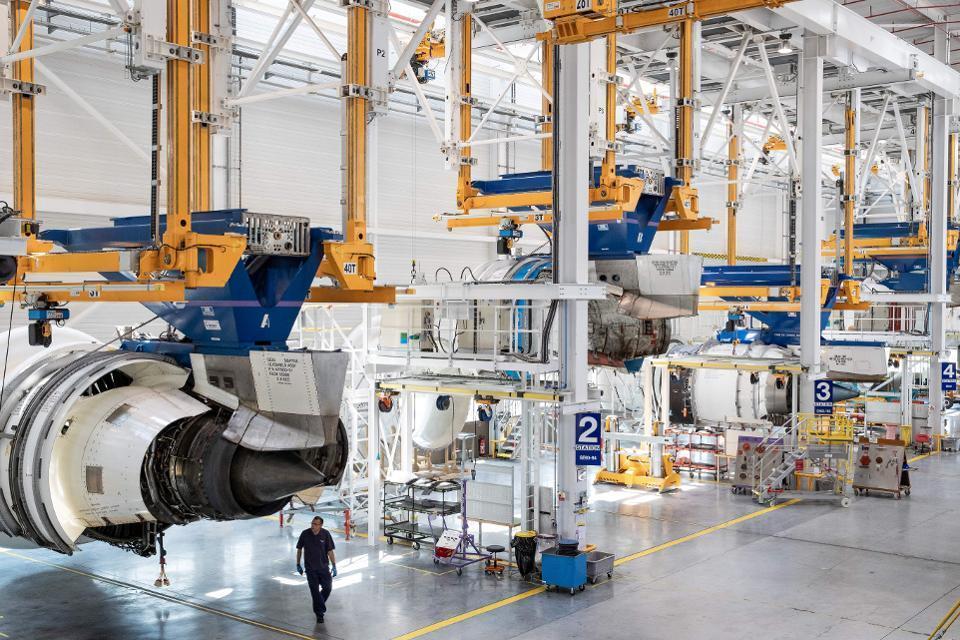 The French government unveiled a string of measures, totaling 15 billion euros ($17 billion), as a rescue plan to preserve hundreds of thousands of jobs and shore up the manufacturer Airbus and the national carrier, Air France.

The government added that said companies would have to ramp up investment in alternative technologies such as electric and hydrogen planes as part of the bailout, reported The Guardian.

The plan includes €7 billion already announced for Air France, whose fleet was almost entirely grounded during the pandemic, and whose partner KLM is being backed by the Dutch government, the report further stated.

LeMaire said the government would do “everything to support this French industry that is so critical for our sovereignty, our jobs and our economy,” as he launched the plan.

The bailout will help push through Air France orders of new Airbus planes, while it also includes new defence spending by the government on Airbus military products.

There are 300,000 aerospace jobs in France. A third of those would have been wiped out if the government did not step in, LeMaire said, adding that preserving jobs was the top priority.

Airbus CEO Guillaume Faury welcomed the plan announced by the French government. “It represents an important milestone for both our commercial aircraft business, which is facing a significant reduction in production of around 40 per cent, as well as for our defence businesses which protect national sovereignty.”

“In the face of a significant reduction in commercial aircraft production we need to continue to act quickly and this plan will help us to mitigate the short-term impacts, while allowing for the protection of key technologies and critical skills to ensure we can rebound when the time is right, ” he further added.

He said that the research and technology component of this plan will serve as a strong and much needed accelerator in the transition towards the decarbonisation of air transport and the company will continue its leading role in the mission to present the first “zero emission” commercial aircraft by 2035.