Home- Stories -Airbus and Partners to Test A320neo with 100% SAF 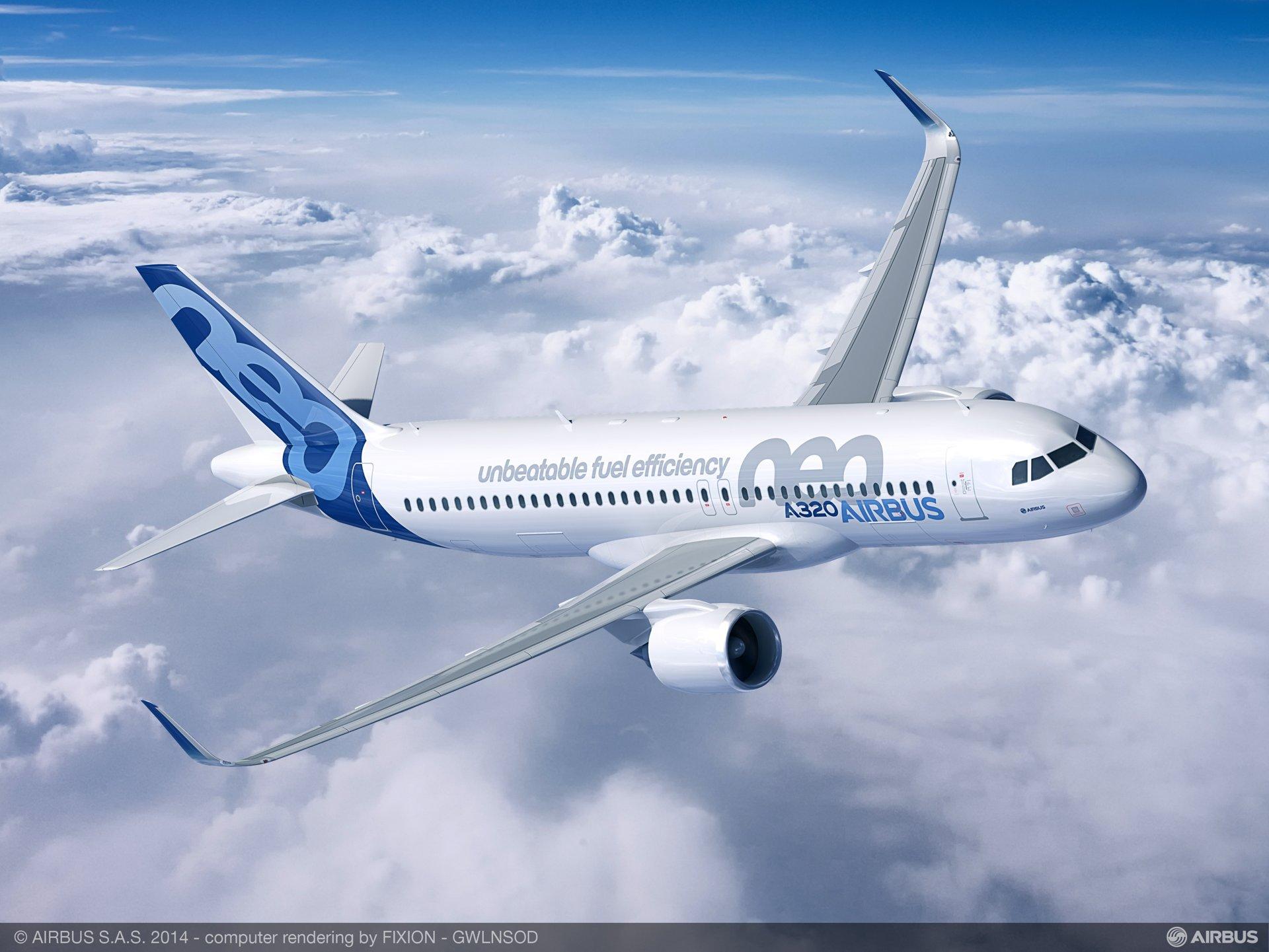 Airbus, Safran, Dassault Aviation, ONERA, and the Ministry of Transport will commence joint in-flight research at the end of 2021 to analyze the compatibility of unmixed sustainable aviation fuel (SAF) with single-isle aircraft and commercial aircraft engines and fuel systems, as well as with helicopter engines.

Airbus will be responsible for characterizing and analyzing the effects of 100% SAF ground and in-flight emissions using the A320neo test aircraft powered by the CFM LEAP-1A engine. Safran will focus on suitability studies related to fuel system and engine adaptations for commercial and helicopter aircraft, and their optimization for various types of 100% SAF fuels. ONERA will support Airbus and Saffron in analyzing fuel compatibility with aircraft systems and is responsible for preparing, analyzing and interpreting test results on the impact of 100% SAF on emissions and contrail formation.

Dassault Aviation will contribute to material and equipment compatibility studies and verify 100% SAF  biocontamination susceptibility. The various SAFs used in the VOLCAN project will be provided by TotalEnergies.