Airbus Bags Orders from UAE for 2 More A330 MRTTs 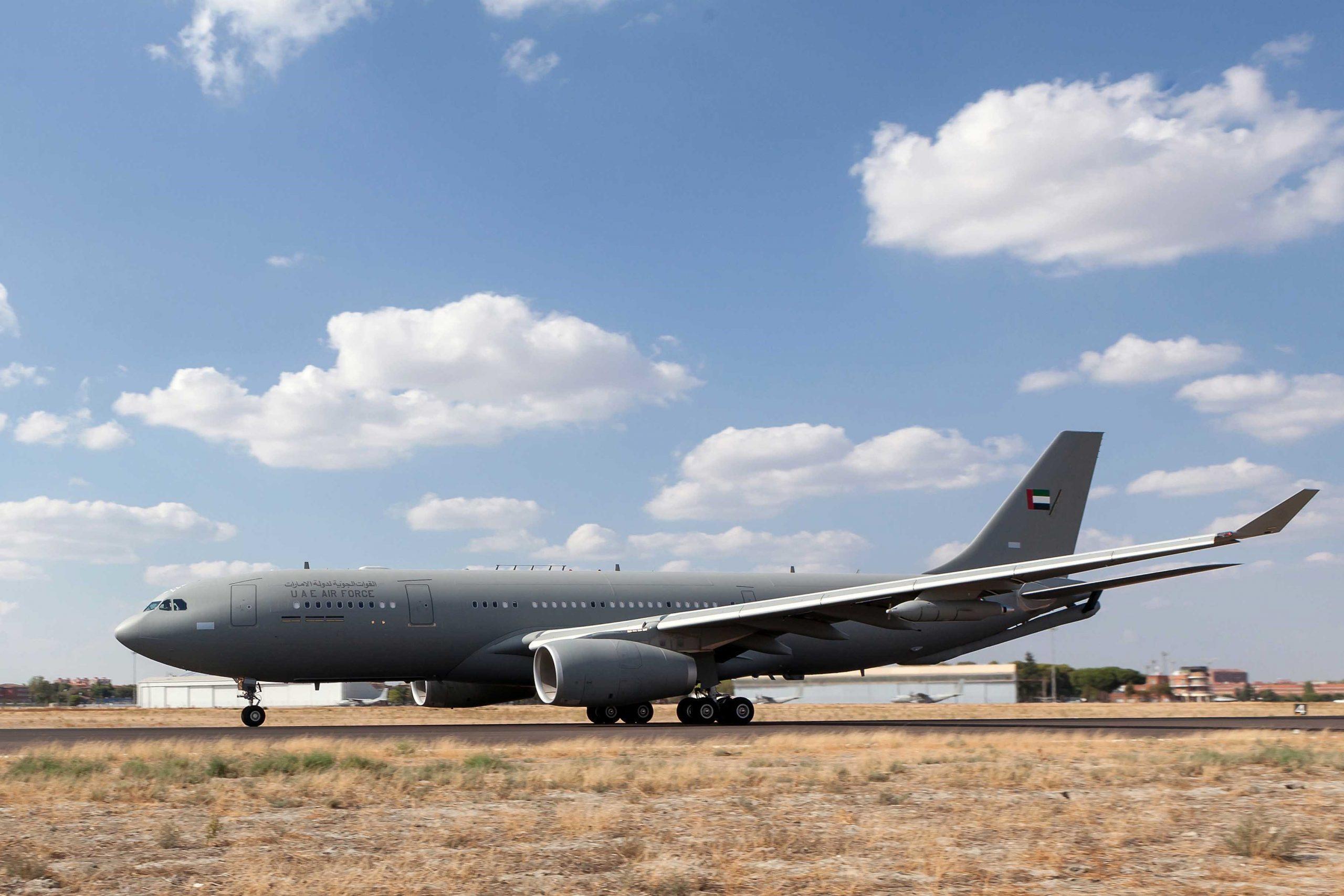 The latest order will increase the UAE’s MRTT fleet to five aircraft. Deliveries are to start in 2024.

‘Since its entry into service in 2013 with the UAE Air Force, the A330 MRTT has delivered much more than initially expected, meeting our customer’s operational needs. This repeat order, added to the growing MRTT customer base, confirms the suitability of our platform as the world’s tanker of reference’, said Bernhard Brenner, Executive Vice President Marketing and Sales at Airbus Defence and Space.

Airbus Defence and Space also announced that it would the upgrade of the country’s current A330MRTT fleet to the latest enhanced version.

The A330 MRTT combines the advanced technology of a new generation tanker with the operational experience established over more than 250,000 in-service flight hours. The A330 MRTT is interoperable with receivers worldwide and delivers true multi-role capabilities, proven most recently during the recent MEDEVAC and strategic transport missions during the COVID-19 crisis.

The A330 MRTT is based on the successful A330-200 and has received over 60 total orders, being ordered by Australia (as launch customer), France, NATO, Saudi Arabia, Singapore, South Korea, the United Arab Emirates and the UK.

The A330 MRTT can carry up to 111 tonnes of fuel; this is the highest capacity of all tanker aircraft, even those with additional fuel tanks in the cargo deck. It has the capacity of offloading 50,000 kg of fuel to a broad range of receivers during a four-hour loitering mission at over 1,000 nm from its take-off point.

The A330 MRTT can carry a maximum payload of up to 45 tonnes, combining the passenger cabin and the lower deck: up to 300 passengers; MedEvac cabin layout with 40 stretchers, 20 seats for medical staff and 100 passengers; up to 37 tonnes of cargo in the lower deck; 27 LD3 containers or eight military pallets.