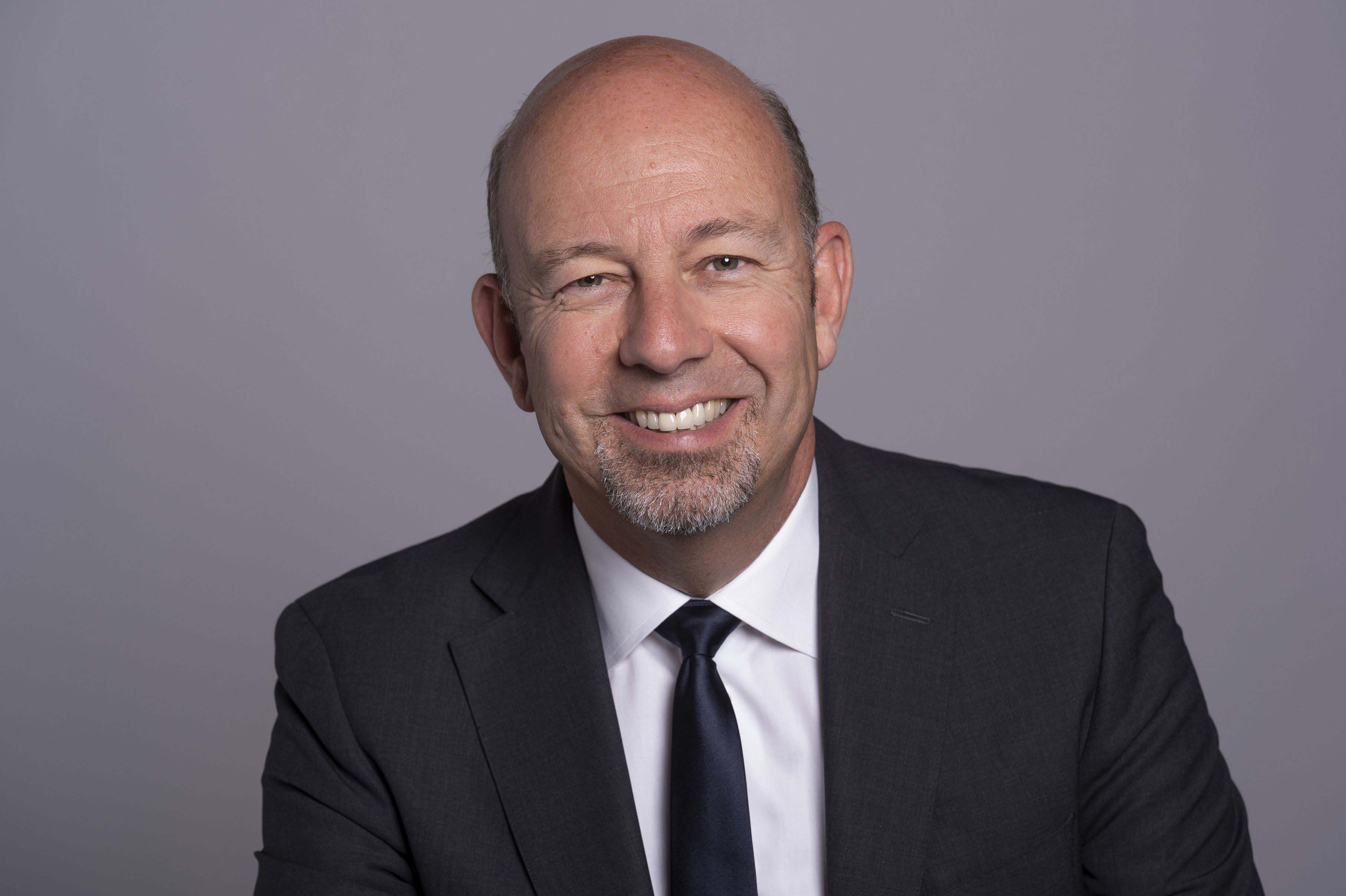 Julian Whitehead will be succeeded by Xavier Tardy, also effective 1 October 2019, who currently serves as Head of Business Strategy within Airbus. In his future capacity as Executive Vice-President Finance for the division, Xavier Tardy will become a Member of the Executive Committee of Airbus Defence and Space.

In his new role in the division’s Executive Committee, Julian Whitehead will be responsible for driving operational performance, ensuring programme and project management excellence across the division and establishing a robust focus on efficiency improvement.

“Julian’s appointment underscores our strong commitment towards performance improvement, which is a top priority. We’ve substantially improved our operations and project execution but we are convinced we can – and have to – achieve even better results going forward with upcoming opportunities like the Future Combat Air System and Eurodrone programmes. For that key mission in my team, I could not think of anyone better suited as my right hand man than Julian who has done a tremendous job in recent years and who is a top experienced executive in our industry”, said Dirk Hoke, Chief Executive Officer of Airbus Defence and Space.

Julian Whitehead has served as the division’s Executive Vice-President Finance since 2014. Previously, as of 2012, he was working in the same capacity at Cassidian, former Airbus’ defence arm. From 2001 to 2012, Whitehead was Chief Finance Officer for MBDA,
Europe’s leading missile systems house. From 1997 to 2001, he worked for BAE Systems (formerly British Aerospace) in various leading capacities.

Xavier Tardy joins Airbus Defence and Space with 14 years of experience in the company. Before assuming his present duties, Xavier Tardy was Head of Finance & Controlling Military Aircraft between 2013 and 2018, based in Madrid. Prior to that, he served as Chief Financial Officer of Airbus Americas from 2012 to 2013. From 2005 to 2012, Xavier Tardy was Vice-President Controlling and later Senior Vice-President Group Controlling at Airbus Helicopters (formerly Eurocopter). Before joining Airbus, Xavier Tardy among others worked for Eastman Kodak as a financial analyst, Allied Signal (now Honeywell) as a divisional financial controller and for Delphi as Chief Financial Officer of the Aftermarket Europe business.

“With Xavier we have tapped one of our best finance experts in the company to succeed Julian at the helm of our divisional finance organization. I have all confidence in Xavier that he will perform well in his new role and expand on the strong foundation Julian has built over the last five years”, said Dirk Hoke.