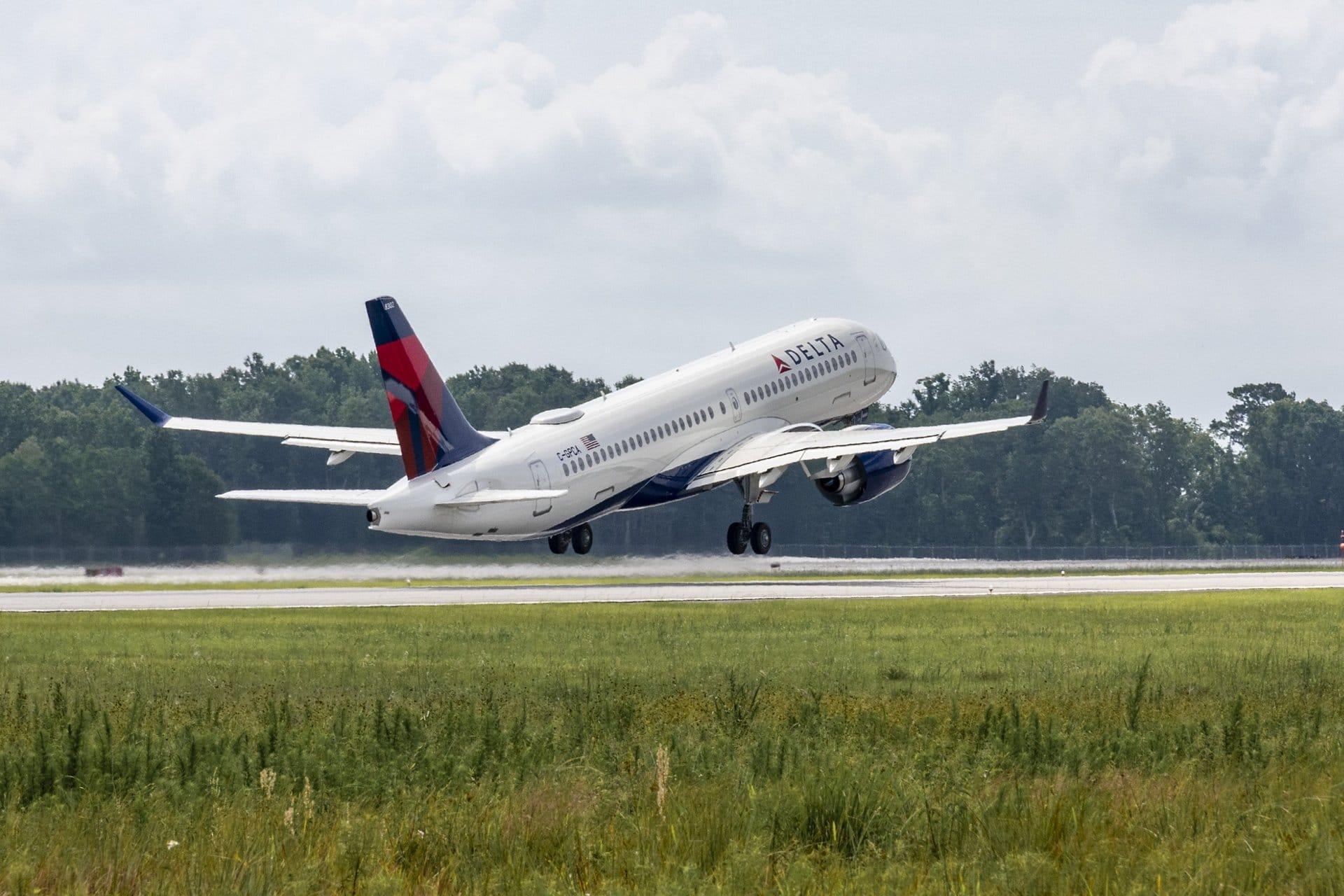 Airbus has delivered its first US-assembled A220 aircraft from Mobile, Alabama. The aircraft was delivered to Delta Air Lines.

“The delivery of the first US-built A220-300 is a historic moment that highlights Airbus’ growing industrial footprint in North America and makes us all extremely proud,” said C. Jeffrey Knittel, Chairman & CEO Airbus Americas, Inc. “We look forward to seeing passengers delighted by the experience of traveling on board this brand new A220-300 proudly built in Mobile, Alabama. ”

The groundbreaking of the Mobile A220 Final Assembly Line took place in January 2019 while the official start of A220 production was in August last year. The inaugural flight of the first aircraft was in June this year.

“Handing over the first US-assembled aircraft to a US-based customer is a real point of pride for the A220 program,” said Philippe Balducchi, leading the A220 program. “This delivery is the first of many to come and shows the strong collaborative spirit between the A220 Program teams globally.”

To date, approximately 400 US employees have been trained on A220 production – some in Mirabel, Quebec, Canada, where the A220 program and primary final assembly line are located. A year ago, the first US based A220 production team, comprised of experienced and new team members, began assembling A220s in Mobile.

As of end September 2020, 123 A220s have been delivered to seven operators and are being flown on routes in Asia, America, Europe and Africa.