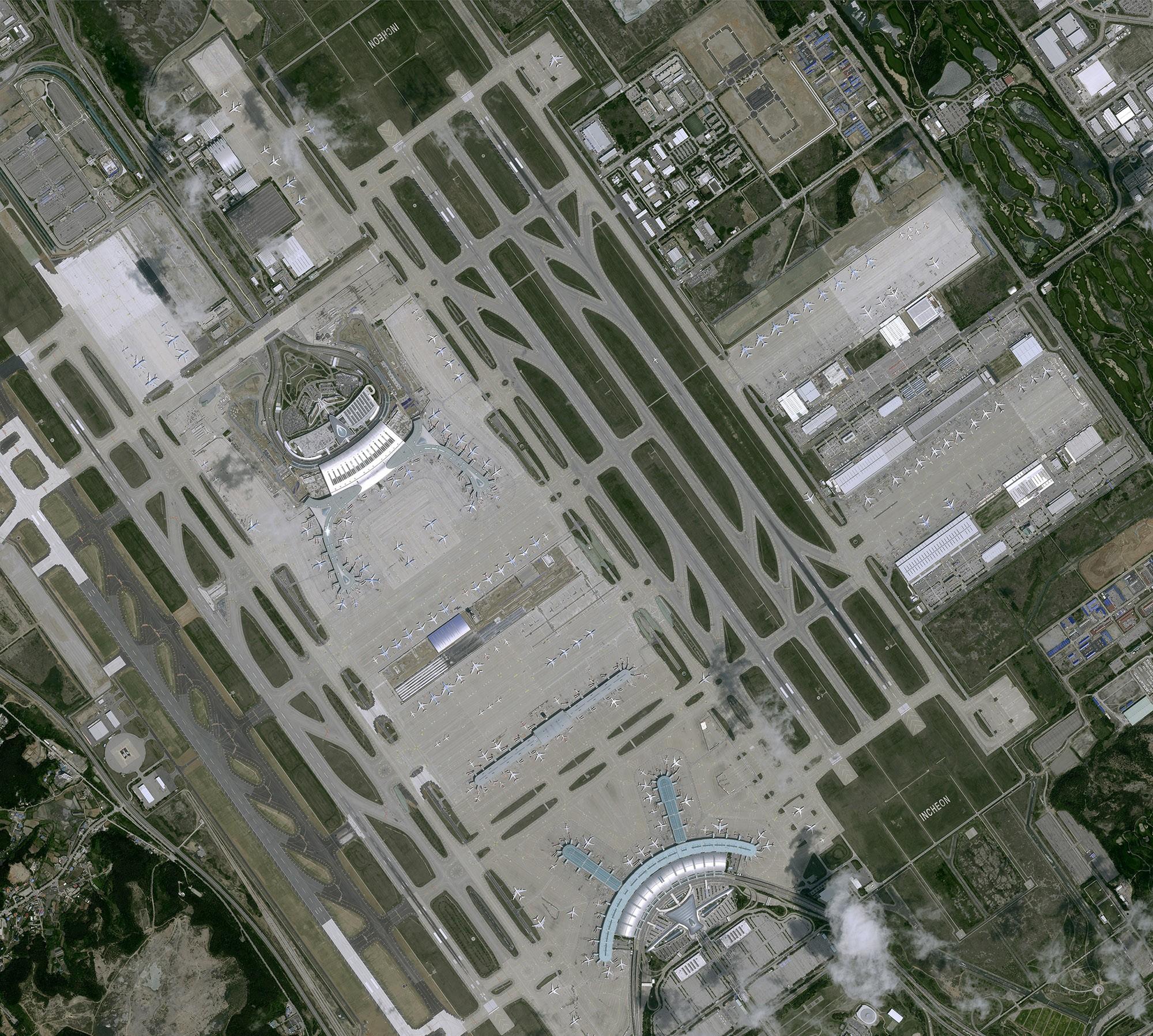 The Republic of Korea Air Force (ROKAF) A330 Multi Role Tanker Transport (MRTT) on display at the show is indicative of Airbus’ growing success in South Korea. The A330 MRTT is designated as KC-330 Cygnus within the ROKAF, which has four of the type in service, supporting strategic missions.

Airbus and KAI are partnered together on the Korean Utility Helicopter (KUH) and Light Civil Helicopter/Light Armed Helicopter (LCH/LAH) programmes. The first LAH is slated to enter service with the Korean army by 2023.

South Korea remains a key strategic market for the European aerospace and defence conglomerate with customers in the country having ordered more than 330 commercial airliners and over 60 helicopters.