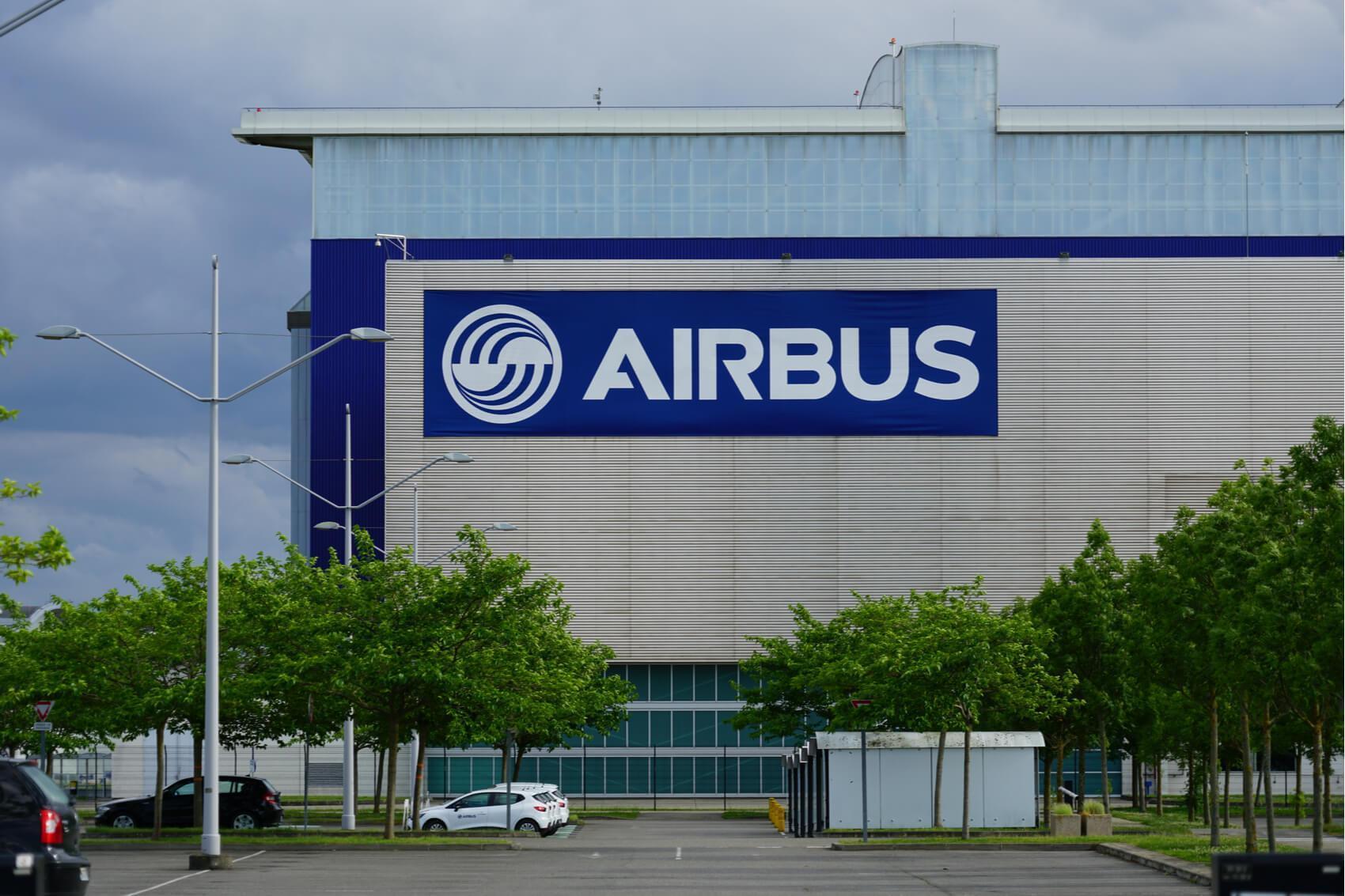 Airbus on Wednesday posted a 49 per cent slump in first-quarter core profit.

The planemaker consumed an unprecedented €8 billion of cash in the first quarter as chief executive officer Guillaume Faury warned of the “gravest crisis the aerospace industry has ever known”.

The company said consolidated revenues fell to €10.6 billion compared to €12.5 billion in the first quarter a year ago,, “reflecting the difficult market environment impacting the commercial aircraft business with 40 less deliveries than a year earlier, partly offset by a better mix and more favourable foreign exchange environment” The consolidated loss per share was €0.61 compared to a 2019’s first-quarter earnings per share of €0.05.

The aerospace group also reported a negative cashflow of €8.03 billion including a previously published record €3.6 billion fine to settle bribery and corruption charges in Britain, France and the United States.

“We saw a solid start to the year both commercially and industrially but we are quickly seeing the impact of the COVID-19 pandemic coming through in the numbers,” saidFaury.

Europe’s largest aerospace group also highlighted plans to save cash. “All nature of costs are now being reviewed,” Faury said.

Airbus has been unable to deliver more than a handful of aircraft since Europe-wide lockdowns began in mid-March and Faury said he expected similar difficulties in the second quarter before a clearer picture emerges in around June.

Faury said the company would continue work on its A320XLR as well as smaller planes like the A220 because he, like most of the rest of the industry, believes that domestic travel will recover faster thand any other segment and the single-aisle A320 is the workhorse of domestic routes in many countries.

He also said he believed the company would be able to make more adjustments to its plans by June because many airline customers are still trying to secure their own futures. “We are talking to our airline customers, we are monitoring their financial health…and we think by June we will know more about the health aspects and effects of the virus on aviation, we will know more data points on the economic impact and the speed of the recovery”, he said.

Airbus expanded furlough schemes on Tuesday by sending home 3,200 workers in Britain after putting 3,000 workers on government-backed partial unemployment schemes in France, and Faury said thousands of German staff could also be affected.

He did not say whether Airbus would carry out forced redundancies but told staff last week to prepare for “more far-reaching measures” to balance the group’s costs to the reduced outlook for aviation in coming years.