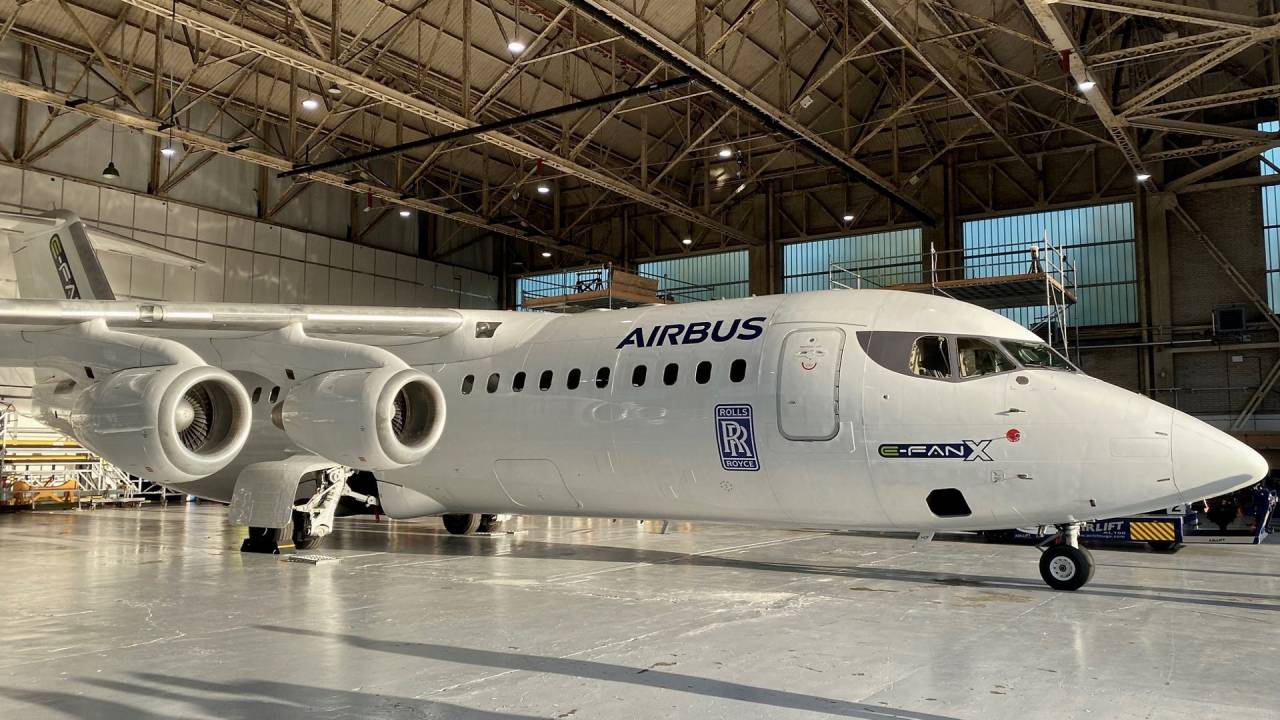 Airbus and Rolls Royce have shelved their hybrid-electric plane project, announcing that work on the E-Fan X will cease.

The aircraft was a part of a project between Airbus and Rolls-Royce, which was launched in 2017. However, given the ongoing pandemic and its impact on the airline industry, Airbus has assessed that further development on this project is not viable at the moment.

The project was part of the European Commission’s Flightpath 2050 vision to develop a quieter and more environment-friendly aircraft. Moreover, the project had reached key milestones and was set to undergo its maiden flight in 2021.

Rolls-Royce CTO Paul Stein said reasoned that as an aircraft, E-Fan X was always designed to be a demonstrator. There were no plans to put the plane into commercial service. Hence, the scrapping of aircraft development was justified as the industry has bigger problems to solve right now.

Despite the abandoning of the E-Fan X project, Stein has said that Rolls-Royce will independently keep working on the power generation systems to capture all the possible lessons. This involves the integration of the generator with its control and thermal management systems. This means that Rolls-Royce will continue with the development of the electric engine, which can be fitted on any aircraft in the near future.

For Airbus, meanwhile, the plane-maker will be looking to both hybrid-electric and hydrogen fuel sources in future.