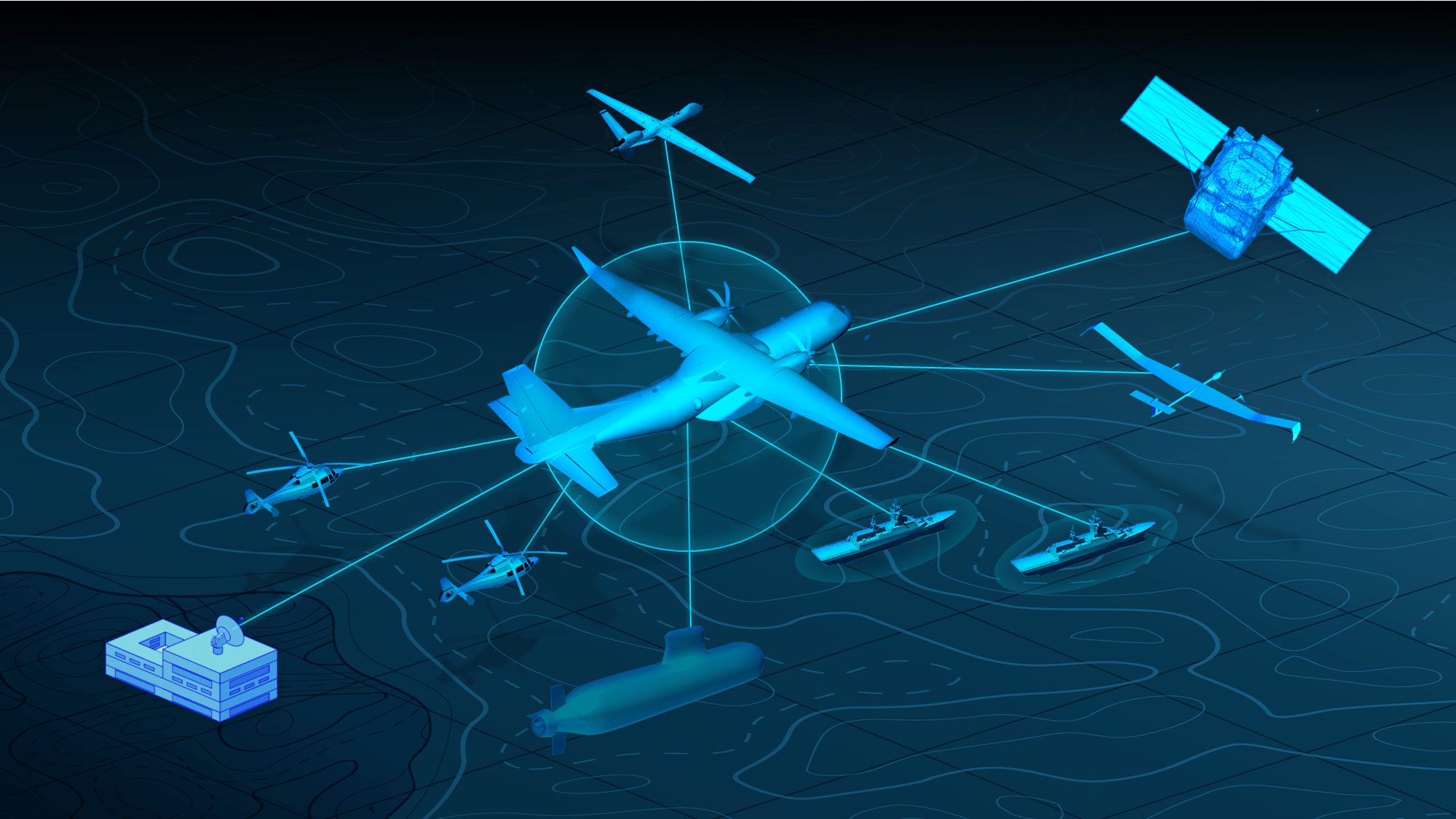 A flight test campaign for the C295 FITS mission system (COMMOMISS) has been completed by Airbus, which allows it to be remotely operated by ground-based crews.

The test aircraft performed standard maritime patrol missions with all sensors controlled in near real time by a mission operator based at a ground station at Airbus’ Getafe site.

An Airbus C295 Intelligence Surveillance Recognition (ISR) testbed equipped with a Collins avionics package participated in the flight test campaign in April over the south of Spain with four flight flights completed.

Airbus has said COMMOMISS could be available for any customer from now on and new customers interested in the C295 ISR. It will be offered either as a catalogue option or as a growth potential.

During the tests, the ground operator’s situational awareness was complete, sharing the same set of tools and apps available in the onboard Fully Integrated Tactical System (FITS) workstations, transforming the COMMOMISS ground station into an effective additional operator’s node.

COMMOMISS will provide users with:

It supports a seamless integration into the overall system-of-systems, providing global situational awareness to operators and contributing to the generation of the Common Operational Picture (COP) in the context of ISR missions.