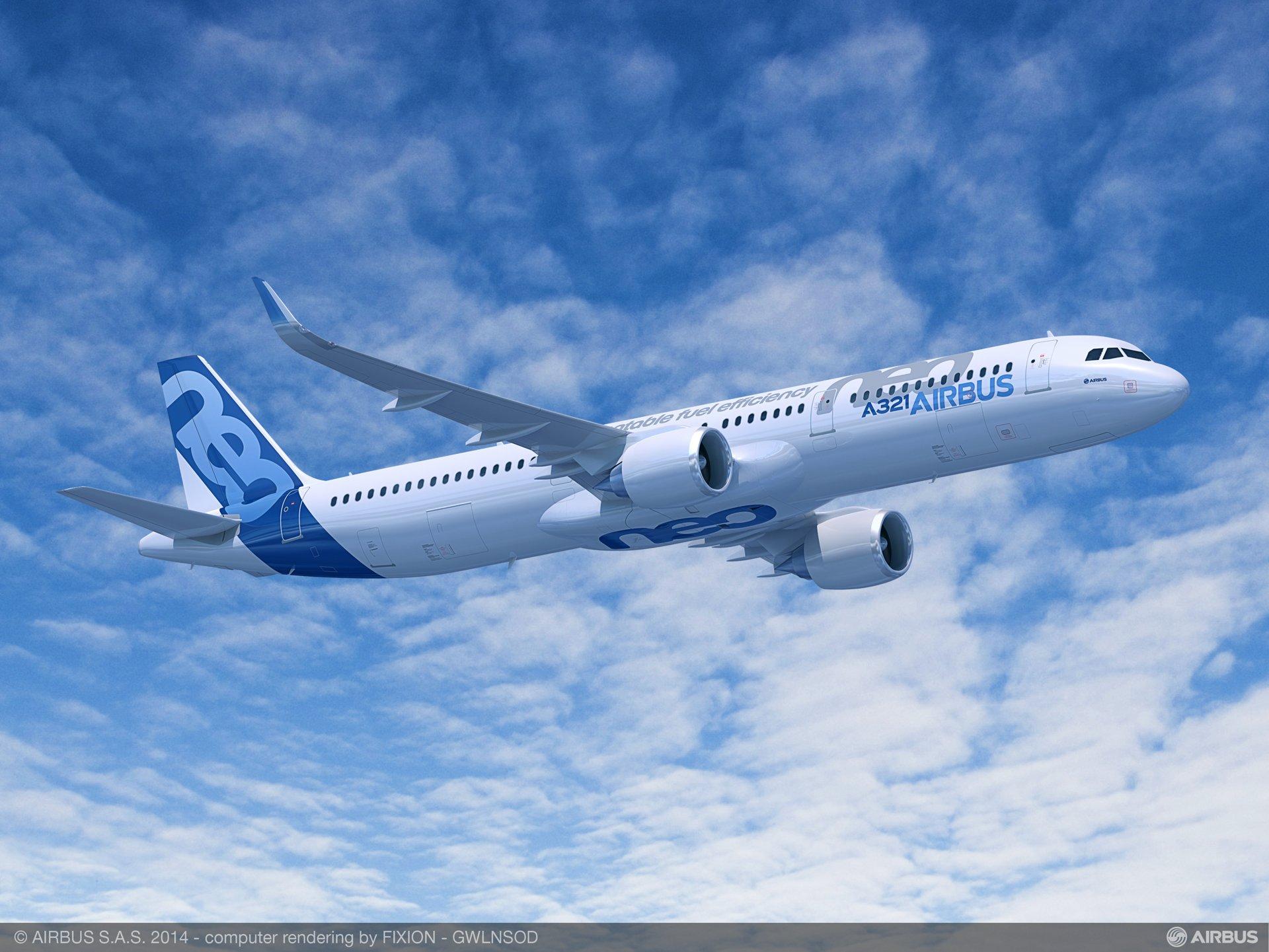 Airbus announced that, as part of its plan to produce 63 A320 Family aircraft per month in 2021, the company will expand its industrial footprint in the US by increasing the production rate of A320 family aircraft at its Airbus US Manufacturing Facility in Mobile to seven per month by the beginning of next year.

This increase, and continued recruiting for the A220 manufacturing team, will result in a further 275 jobs added at the Alabama-based facility over the next year. The company will also invest another $40 million through construction of an additional support hangar on the site, bringing its total investment to more than $1 billion in the Gulf Coast city.

Airbus’ announcement comes on top of huge growth in 2019, when the company added 600 new jobs at the manufacturing site. With plans already in place for production of four A220 aircraft per month in Mobile by the middle of the decade, Airbus is on track to produce more than 130 aircraft in Mobile each year for its airline customers.

Reflecting on the growth and continued investment in the U.S., Airbus Americas Chairman and CEO C. Jeffrey Knittel said, “Airbus has been manufacturing in the US for many years now through our helicopter, aircraft and satellite products. This increase in commercial aircraft production in Mobile is an exciting expansion of our significant industrial investment in the US, and it continues Airbus’ positive contribution to American aerospace.”

Knittel continued, “We have invested more than $1 billion in Mobile because of the terrific team of employees there – and because of the support and welcome we continue to receive from the Gulf Coast community and State and Congressional leaders like Senator Richard Shelby, who has been with us from the beginning. We look forward to building on that strong relationship with our neighbors. This goes beyond jobs to include our support of education initiatives and future workforce development that will positively impact the community for decades to come along the Gulf Coast.”

In addition to its operations in Mobile, Airbus has extensive presence throughout the US. The company employs approximately 4,000 people at 38 locations in 16 states. Among its other facilities in the US Airbus has: an engineering center in Kansas; training facilities in Florida and Colorado; materials support and headquarters in Virginia; an innovative think tank (A3) in California; a drone data analysis business in Georgia; helicopter manufacturing and assembly facilities in Texas and Mississippi; and a satellite manufacturing facility (OneWeb Satellites) in Florida. Furthermore, in the last three years alone, Airbus has spent nearly $50 billion in the U.S. with more than 450 U.S. suppliers, supporting more than 275,000 American jobs.

In addition to the rate increase and new team members, Airbus will have a lot more to celebrate in Mobile in 2020: Defense and Space will celebrate its 15th anniversary in April; Airbus’ newest final assembly line for the A220 will open, and the delivery of the first US-made A220 will take place.

The company will also welcome the graduation of the first students from the FlightPath9 high school student training program in May, participate in the opening of the Flight Works Alabama aviation experience center in June, and deliver its 200th US-built A320 family aircraft in the summer.