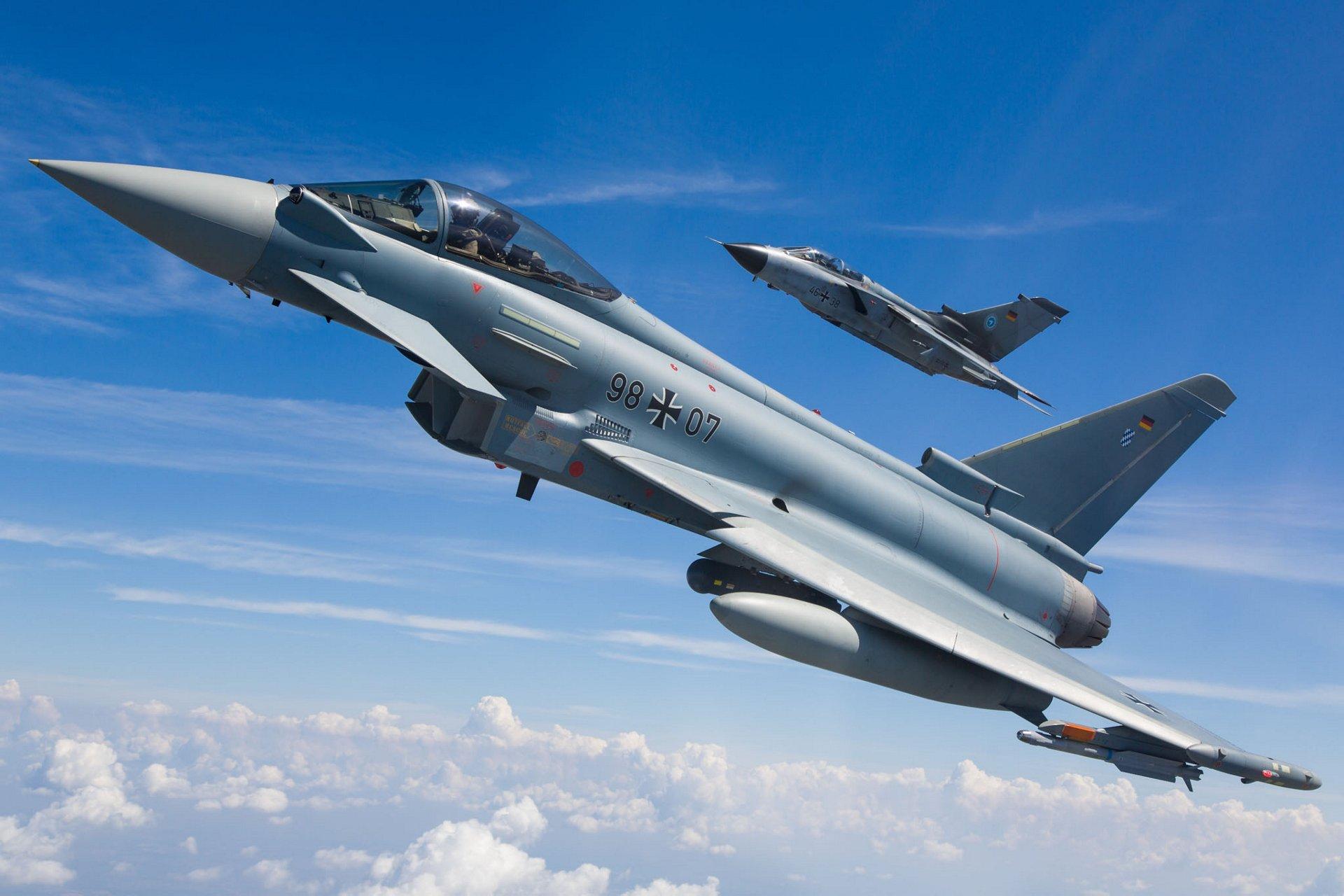 Airbus, acting as the main contractor within the industrial Pilot Synthetic Training System (PSTS) consortium, has been awarded two contracts to extend the Eurofighter PSTS at the Main Operating Base (MOB) in Laage and introduce state-of-the-art simulator cockpits at all Eurofighter MOBs in Germany.

The first contract includes the upgrade of existing Full Mission Simulators (FMS) and Cockpit Trainers (CT) in Laage and the provision of two additional FMS according to the new standard, extending the training capability from two to four simulators. This will enable the German Air Force to perform four-ship training at a single location and multi-ship training at distributed networked locations. Due to the new design of the Visual Display Systems, the building can accommodate the four FMS within the existing simulator halls without major infrastructure adaptions.

The second contract includes the replacement of 10 cockpits in the FMS and CT at all the German Eurofighter bases in Neuburg, Laage, Wittmund, Nörvenich and the Central Integration Facility at Airbus Manching.

With the introduction of modern cockpit replicas within the PSTS, a major sub-system of all Eurofighter simulators will be renewed to guarantee best performance of the pilot’s working place for the next decade. All PSTS cockpits for the German MOBs will be equipped with a full suite of cockpit displays and control panels including a newly developed facsimile head-up-display. It will also comprise a G-seat motion cueing system, an anti-G inflation system as well as a breathing air system, all controlled by a cockpit linkage system developed by Airbus. The entire cockpit will be night vision goggle compatible.

The FMS will be equipped with a state-of-the-art LED projection system, which provides a high-resolution out-the-window view for pilots, regardless of the time, day and weather conditions in which the training takes place. Furthermore, by introducing a common concept for computer racks, power supplies and emergency equipment throughout all devices, a baseline for future upgrades of the remaining German MOBs has been created.

The PSTS consortium is the result of a collaboration agreement between the German and Spanish Ministries of Defence and is composed of three partners: Airbus Defence and Space, Indra and CAE, where Airbus is the main contractor. The development of the PSTS is intrinsically linked to the improvements with which the Eurofighter’s capabilities and performance have been reinforced, emphasizing those related to electronic defence systems, state-of-the-art avionics and the new CAPTOR-E radar.