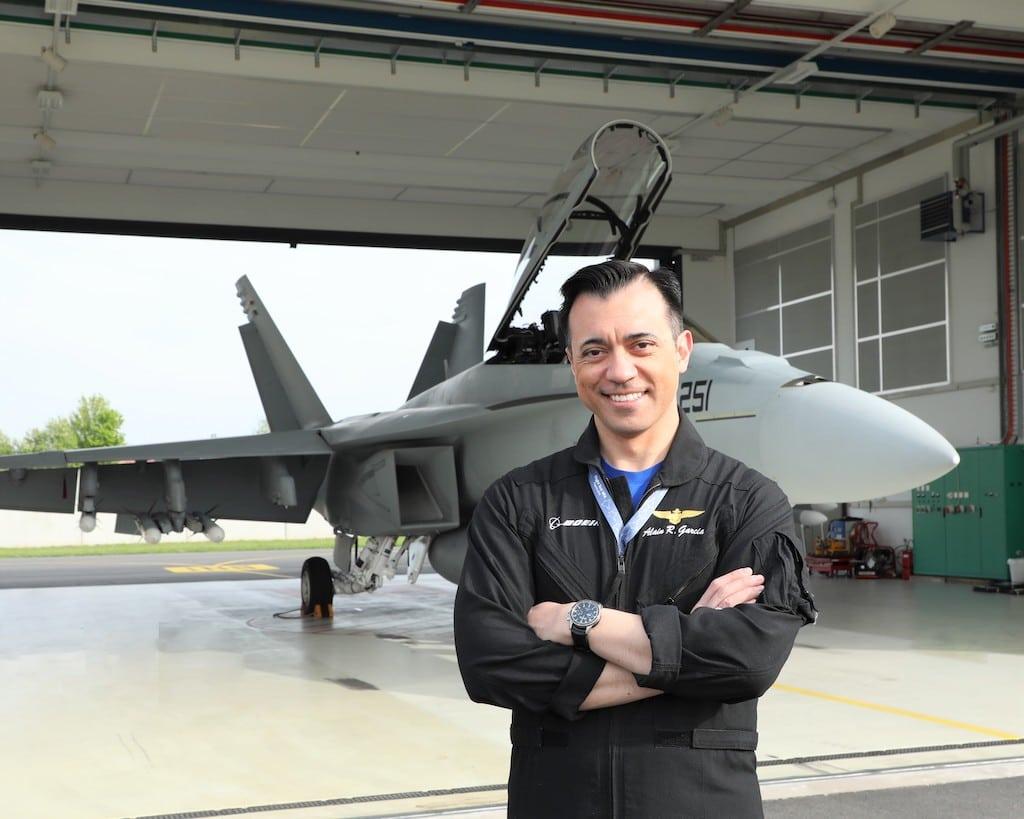 Boeing has announced the appointment of Alain Garcia as Vice President of Business Development for its defence and services business in India.

The U.S. airframer said that the appointment was effective immediately and Garcia will be based in New Delhi.

Garcia succeeds Michael Koch, who has moved to another role with Boeing Defence, Space and Security in the United States.

“Given India’s strategic importance to Boeing and to ensure we have the right leaders to grow our business in India, I am confident that Alain’s strong experience at Boeing and in the U.S. military will enable us to accelerate our pursuit of over $25 billion of opportunities in the country over the next five years,” said Maria Laine, vice president, international business development, Boeing Defense, Space & Security and Government Services.

“I’m honored to join my talented colleagues at Boeing India during an exciting time of growth as we deliver advanced capabilities, best-in-class sustainment and training solutions to our defense customers,” said Alain Garcia, vice president, India business development, Boeing Defense, Space & Security. “I’m proud of the enduring relationship Boeing has forged with India over the past 75 years and look forward to forging new relationships and delivering on our commitments to our customers.”

Garcia joined Boeing in 2008 and has held several leadership positions within the company across several functions and locations including Europe, United States, Asia and Middle East, Turkey and Africa.

He began his career at Boeing as a pilot instructor and has held several pilot training specialist roles.

Alain served in the U.S. Navy as a naval aviator and instructor before joining Boeing. He has over 2,000 flying hours on multiple aircraft, including the F/A-18 and has over 450 carrier landings and has earned numerous awards and decorations.