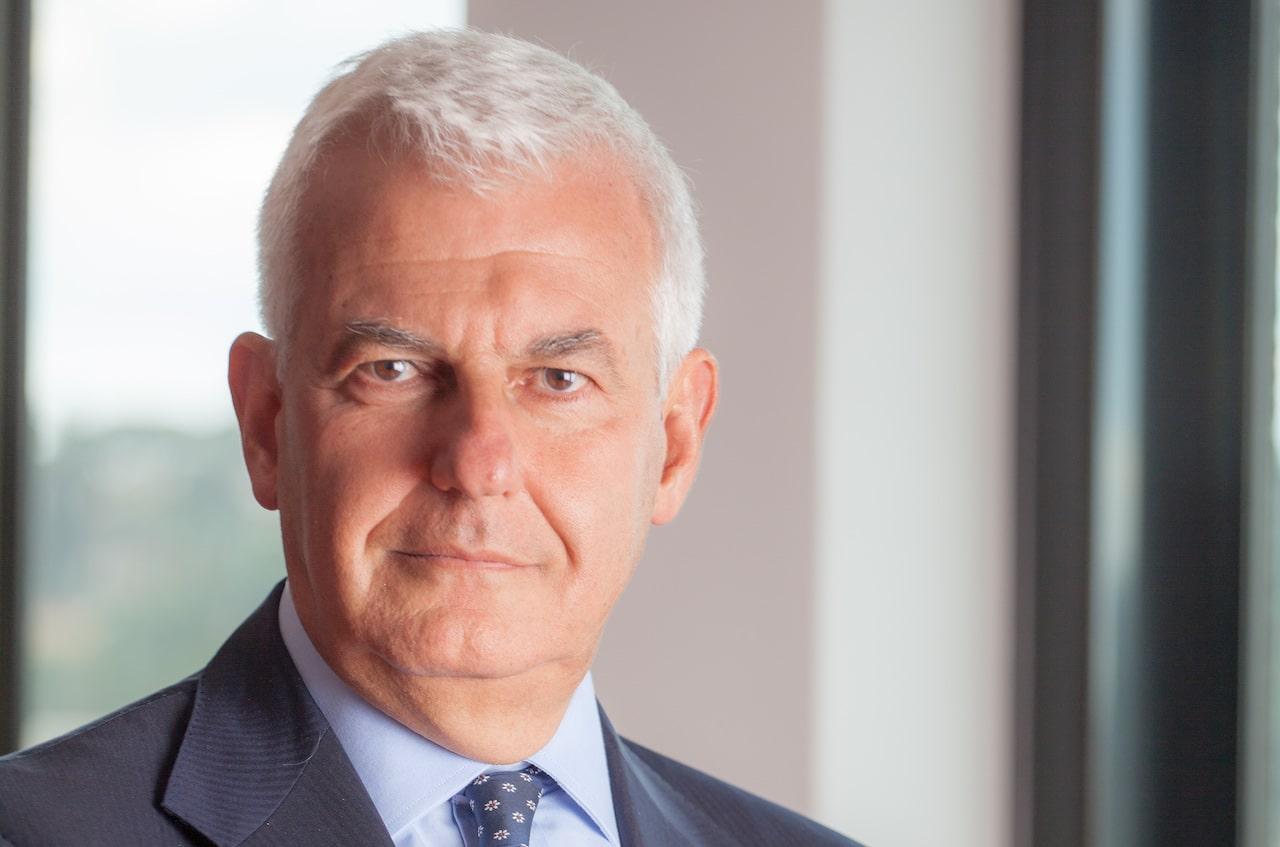 The CEO of Leonardo, Alessandro Profumo will lead the AeroSpace and Defence Industries Association of Europe (ASD) for the next two years. The appointment was made during a ‘virtual’ meeting of the Association’s Board.

As head of ASD, Profumo will represent the largest European aerospace and defence companies and over 3,000 SMEs and associations from 18 European countries.

“I am honoured to be given this role, which I take on with pride and a great sense of responsibility for the future. With pride because during this time of emergency, at the peak of Covid-19, the capabilities of our sector have made it possible to transfer patients, doctors, and medical equipment where it was most needed. We were able to guarantee communications, transport, monitoring, including from space, as well as physical and digital security, in Italy and across the world”, said Profumo.

“The responsibility derives from taking on this role in a phase that poses challenges of a political, economic, social and environmental nature and which calls for a cohesive European system also at an industrial level. It is already clear today – added Profumo – that the AD&S sector will be key to many of the priorities identified in the European recovery programme: digitization, the green deal, cyber security, European as well as providing a driving force for the education system. I will work to ensure that the potential of the AD&S sector is recognised, deployed and supported with effective tools and investments, promoting a continuous and transparent dialogue with European stakeholders”.