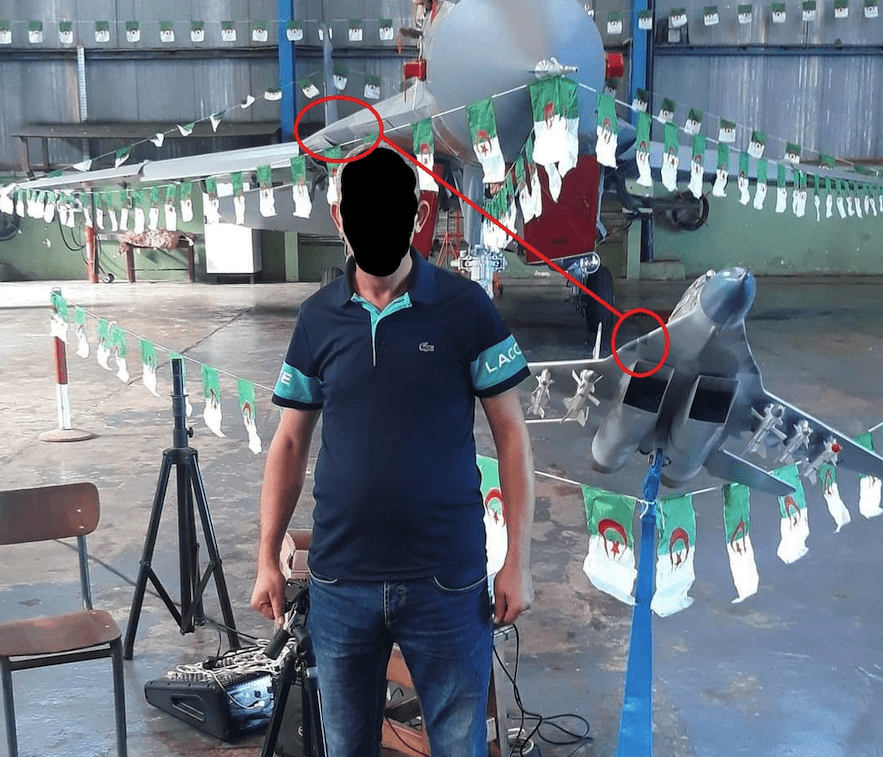 The Algerian Air Force has received the first batch of MiG-29 M / MiG-29M2 combat aircraft. The shipment was delivered disassembled in complete secrecy to the “Oran” airbase in northwest Algeria.  Preparations are on for the jet’s first flight from the same airbase.

The MiG-29 M / MiG-29 M2 fighters are expected to replace the MiG-29S aircraft operational in the Algerian Air Force’s 193rd fighter squadron. The aircraft received are identical to the Egyptian version, according to web portal MENA Defense.

The fighter is known for its capabilities, especially in close combat. Its pilots are equipped with a specially designed helmet “ZSh-7AP” through which the pilot can direct short-range air-to-air missiles (30 km) “R-73E”. The fighter is also capable of fighting beyond the range of vision (BVR) thanks to the R-77 long-range air-to-air missile, which has a range of 80 to 110 km. The newly developed fighter also has great capabilities for jamming and advanced electronic warfare.

The induction of the fighters is part of Algeria’s plans to modernize its air fleet. When Algerian Chief of Staff, Lieutenant General Said Chengriha met with Dmitry Shugaev, CEO of Russia’s Federal Service for Military-Technical Cooperation, he had expressed interest in acquiring the next generation heavy Su-57 fighters. Sugarev reportedly presented a miniature model of the Su-57 at the meeting.

According to sources, Algeria is also expected to purchase the MiG-35 medium-weight aircraft, which is the next generation to succeed in the MiG-29. The model has been exported to several countries over the past few years, such as India, Egypt, Syria, and Libya.  It was in August last year that Egypt signed a deal to purchase 50 MiG-35 warplanes.