Home- Defence & Security-All LMS to be Made in China

All LMS to be Made in China 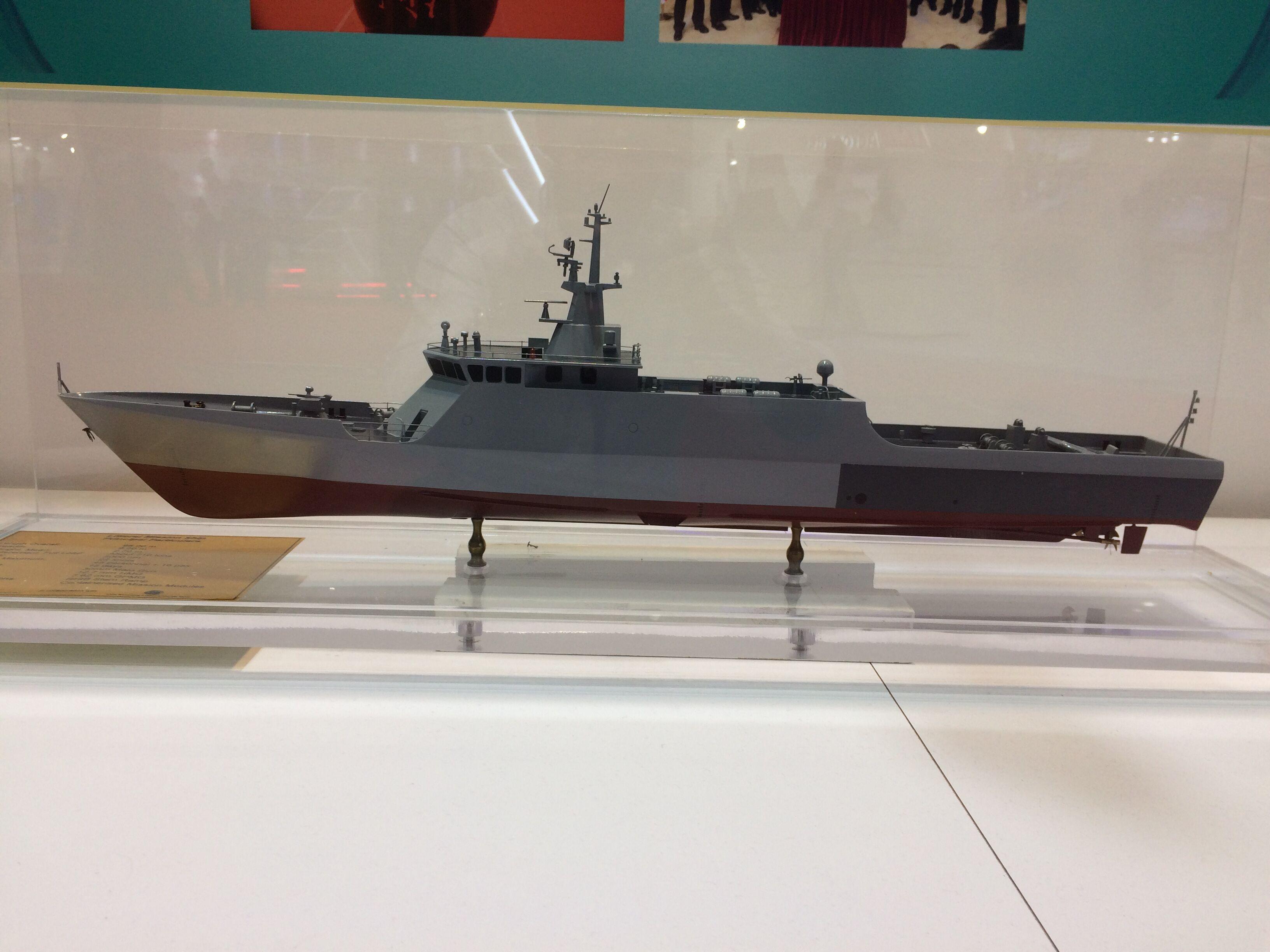 Malaysia has now decided to build all four Littoral Mission Ships (LMSs) in China revising an earlier contract to build two at home. As part of the revision, Malaysian shipbuilder Boustead Naval Shipyard (BNS) will no longer build two of the ves­sels for the Royal Malaysian Navy (RMN) as originally negotiated for in 2017.

The contract price has also been revised from MYR1.17 billion (USD286.1 million) to MYR1.05 billion, said a senior official at the Boustead Heavy Industries Corporation (BHIC). The LMS is a new class that will join the RMN Fleet under the 15 to 5 Fleet Transformation Programme.

In April 2017, in a first ever naval ship deal with China, the then Malaysian government signed a contract for four LMSs with China Shipbuilding Industry Corporation (CSIC).

The keel for the first vessel was laid down by China’s Wuchang Shipbuilding in October 2018, while steel for the second-of-class was cut on the same day.