AMOS-17 in Final Stages of Prep 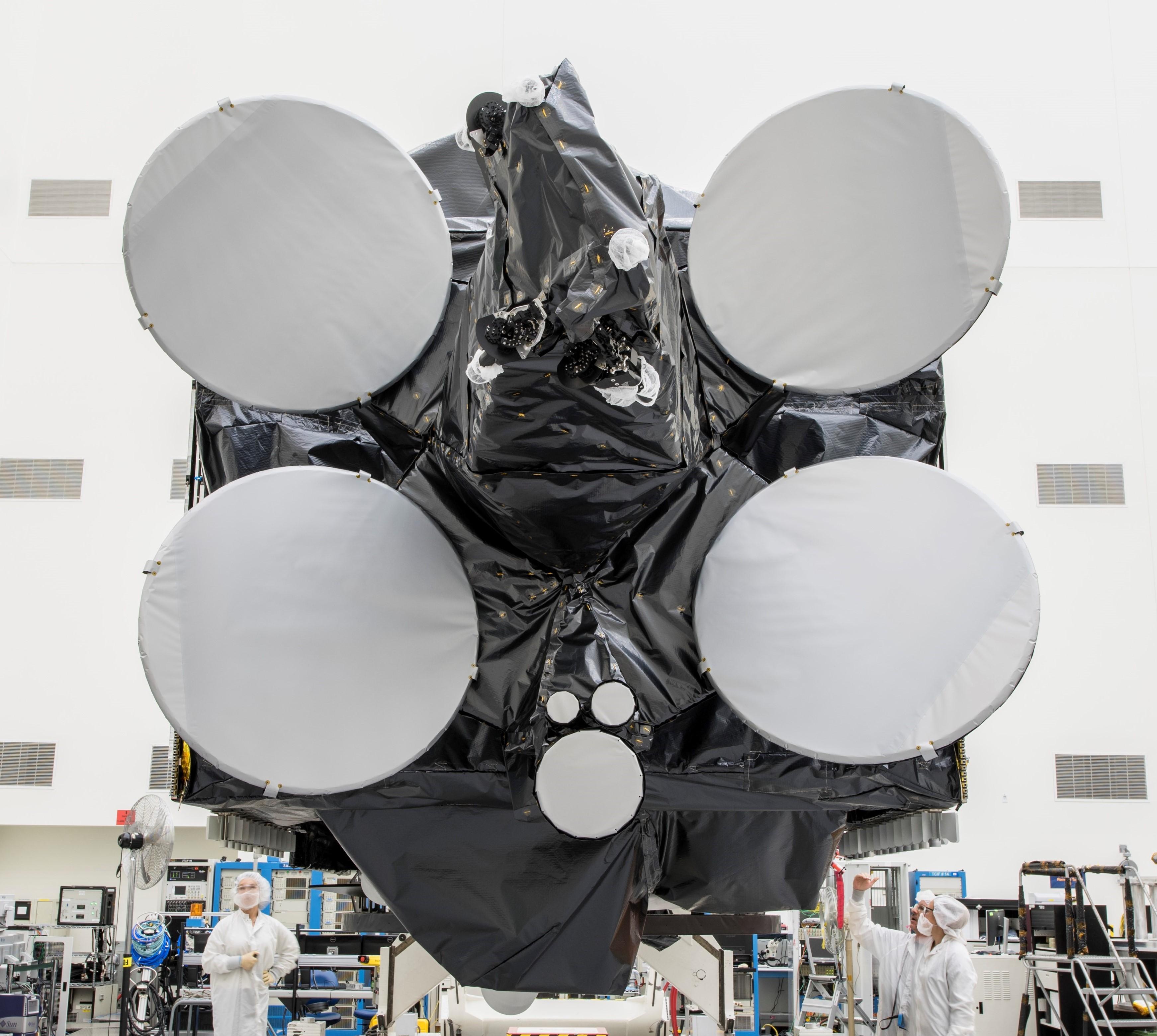 Israeli company Spacecom, operator of the AMOS satellite fleet, announced that its newest satellite, AMOS-17, is completing the final stages of its pre-launch preparation.

AMOS-17, scheduled for launch later this summer to the 17°E orbital position, is specifically designed for meeting the growing communication demands of the African continent. With extensive C-Band HTS capabilities, Ka-band and Ku-band, the satellite will combine broad regional beams and high throughput spot beams to maximize throughput and spectral efficiency. It will strengthen Spacecom’s African, Middle Eastern and European operations.

AMOS-17 is currently undergoing final preparation operations ahead of shipment to Cape Canaveral, FL where it is scheduled to be launched on a Falcon-9 launch vehicle by SpaceX.

David Pollack, president and CEO of Spacecom stated, “We are excited by the opportunities AMOS-17 will offer our clients throughout Sub-Saharan Africa. With a state-of-the-art digital payload, it will be the most technologically advanced satellite to service Africa and will deliver a large variety of services as well as connect Africa, Europe and the Middle East. We have worked closely with the Boeing team and are very much looking forward to moving ahead in Africa.”

The new satellite will replace the Amos 6 that was destroyed on Sep 1 2016, two days before launch.

During the run-up to a static fire test, there was an anomaly on the launch pad, resulting in an explosion and the loss of the vehicle and its payload.