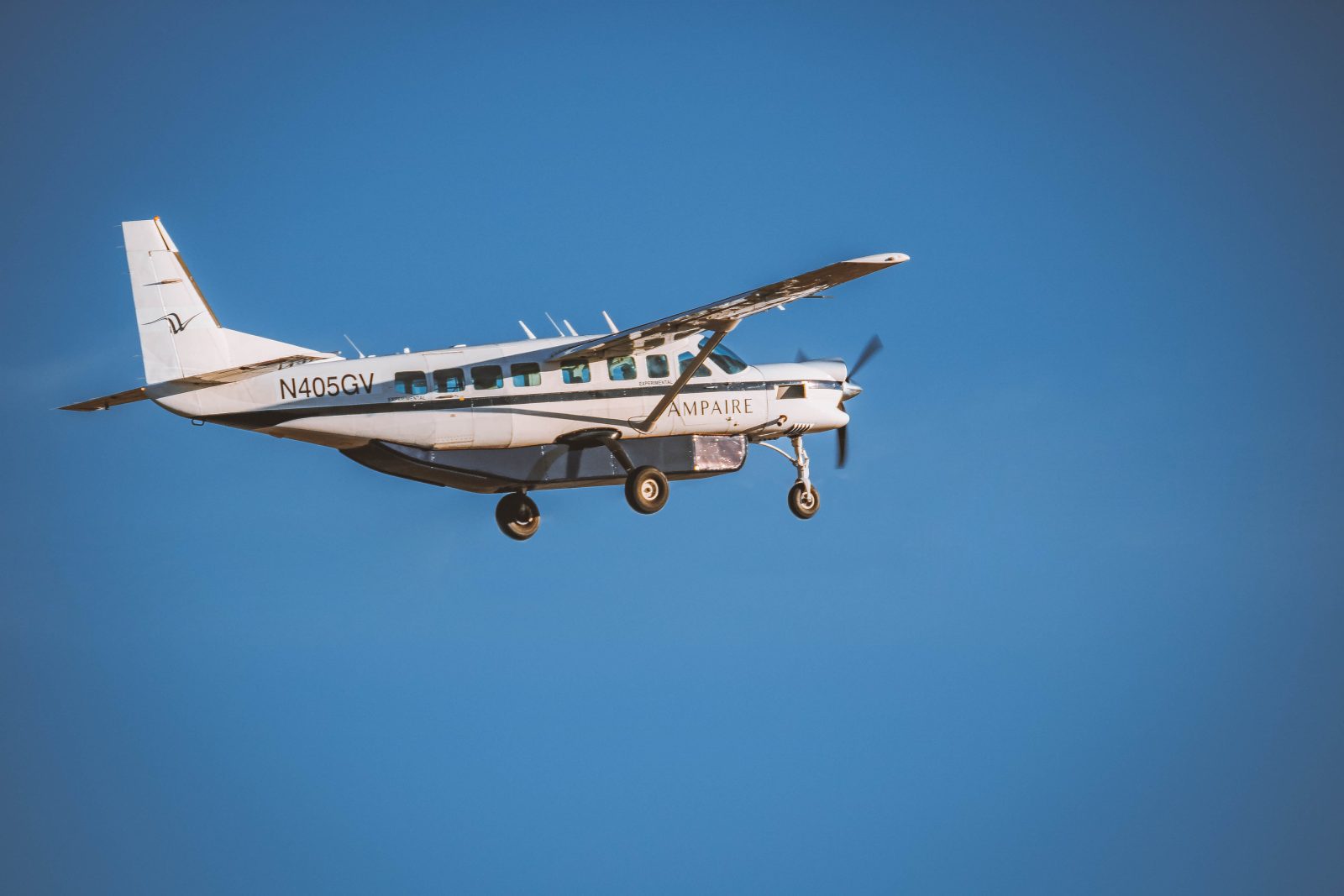 The flight lasted 33 minutes, setting off from Camarillo Airport north of Los Angeles at 07:49 PST, where it climbed to 3,500ft at full power. Twenty minutes of that time was spent testing various power settings and studying temperatures and other readings before making a descent and approach back down to Camarillo.

The Eco Caravan upgrades the standard Cessna Grand Caravan with Ampaire’s integrated propulsion system of a compression ignition engine and an electric engine. A battery pack in a body fairing preserves passenger and cargo capacity for the aircraft.

“The Eco Caravan propulsion system performed just as expected,” said pilot, Elliot Seguin. “It was smooth and quiet. All temperature and power output readings were normal.”

“As proud as we are of the Eco Caravan, we see it as a first step to larger hybrid-electric propulsions systems and ultimately zero-emission systems as energy storage technology advances,” said Ampaire CEO Kevin Noertker.

Ampaire is currently working with the FAA to certify the Eco Caravan in 2024 under a supplemental type certificate (STC).