Home- Stories-An Era Ends: Boeing to Pull the Plug on its 747 Jumbo Jet

An Era Ends: Boeing to Pull the Plug on its 747 Jumbo Jet 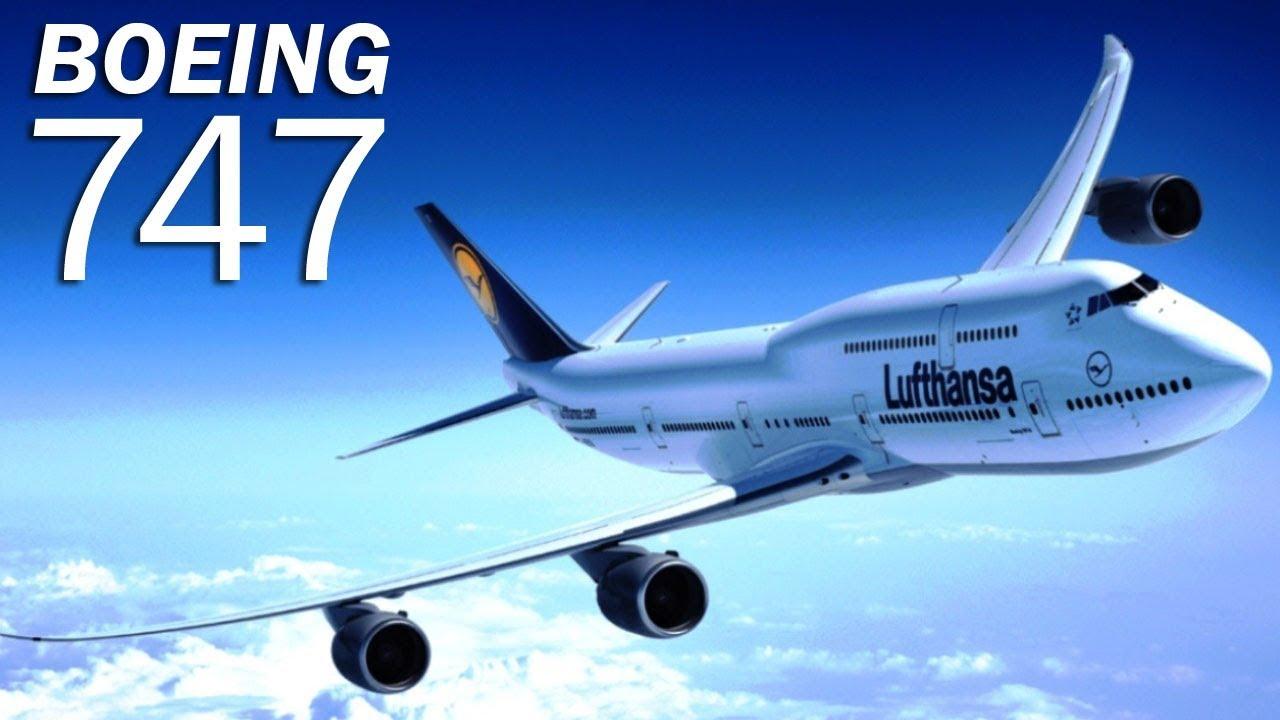 Boeing has decided to stop production of its 747 jumbo jet, Bloomberg News reported on Thursday. The last 747-8 will roll out of a Seattle area factory in about two years.

“At a build rate of 0.5 airplanes per month, the 747-8 program has more than two years of production ahead of it in order to fulfill our current customer commitments,” a Boeing spokesman said.  “We will continue to make the right decisions to keep the production line healthy and meet customer needs.”

In 2016, Boeing had said it could end 747 production amid falling orders and pricing pressure. U.S. carriers such as United Airlines and Delta Air Lines are no longer using the aircraft, but the aircraft is now being used for cargo services by companies such as United Parcel Service Inc.