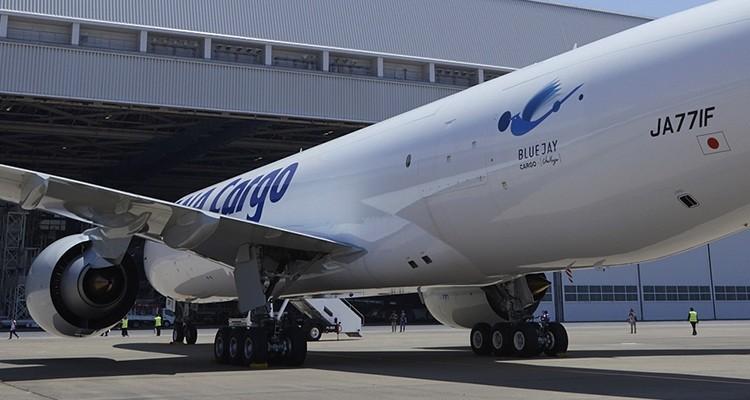 Faced with a steep decline in passenger traffic due  to the ongoing Coronavirus pandemic, All Nippon Airways (ANA) and Peach Aviation have decided to launch joint cargo flights in Japan in November.

With passenger traffic not expected to return to pre-COVID-19 levels until 2023 at least, ANA Holdings is also toying with the idea of reducing ANA’s international passenger flights in 2021.  Until commercial aviation recovers, the company’s focus will be on increasing the number of cargo flights, including on international routes.

According to the arrangement reached between the companies, Peach Aviation will carry ANA cargo containing vegetables and fishery products on domestic routes linking Fukuoka and Sapporo, as well as Fukuoka and Narita. The plan is to gradually increase the number of domestic cargo flights before launching  joint cargo flights on international routes from April 2021.

Carriers around the world have been focusing on cargo flights and have increasingly resorted to using their parked aircraft to carry cargo. Passenger to freight conversions have increased exponentially ever since COVID-19 and the market is set to grow at a healthy pace over the next few years.

In September, Boeing announced that it had opened two additional lines overseas to convert former passenger planes to freighters as  it had seen an increase in orders for the 737-800 and 767-300. Until September, the company had delivered 36 737-800 converted freighters to 10 global operators. Airbus has also introduced cargo conversion solutions for its A330 and A350 wide-body airliners.  Cargo conversions of the A380 have also been undertaken in recent months.