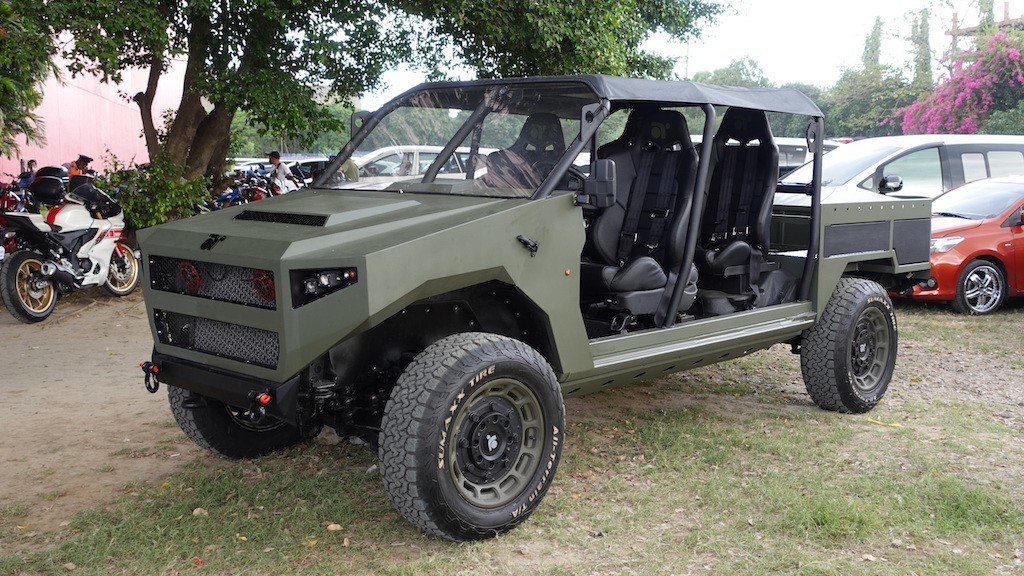 The vehicle was designed in-house by the ARM engineering team, to meet the Philippine Department of National Defense (DND) wish to expand the Philippines’ domestic defence capability.

In late February, Charlie has been introduced and tested by the Secretary of National Defence, Delfin Lorenzana who then expressed his support for the further development of the vehicle.

With a vision to replace most of the aging tactical vehicles still in active service by the Philippine Armed Forces with ARM Charlie, the company is hoping that continuous support from the Philippine authorities will enable them to mass-produce the vehicle. This, in turn, will also facilitate the creation of more domestic jobs as well as the expansion of the nation’s own defence industries.