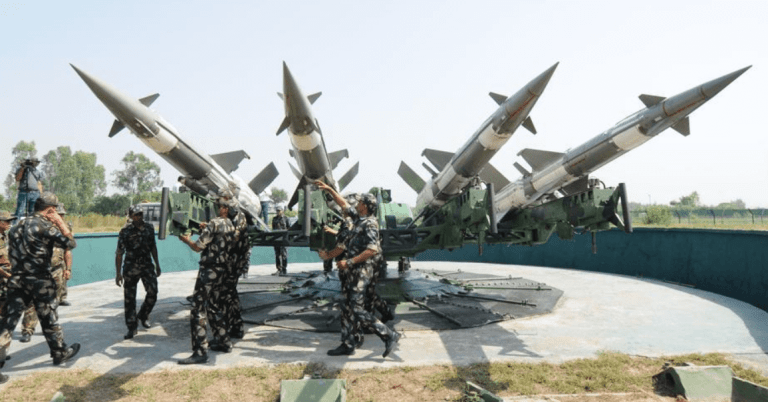 The India government has announced a six per cent increase in its defence budget to Rs 3.37 trillion rupees against last year’s 3.18 trillion rupees. For the purpose of modernisation and purchasing new weapon systems, defence forces have been provided 1.13 trillion rupees.

However, the meagre hike of 1.8 per cent in the capital outlay allocation over the revised estimates of the Ministry of Defence for the last fiscal could curb modernisation of the Army, Air Force and Navy, analysts say.

The capital outlay allocation for the three forces is just 1.13 trillion rupees, while in the last budget the revised expenditure came to Rs 1.10 trillion rupees.

“When it comes to capital budget to meet demands of procurement of weapons and military systems, it remains under 3 per cent,” one of the analysts say.

Under capital outlay, the Army has been granted Rs. 294.47 billion, the Navy was given Rs 231.56 billion and the Indian Air Force got an allocation of Rs 393.02 billion, down from the revised estimate in the last budget allocation of Rs 448.69 billion.

The defence forces expects to get an increase in the capital outlay for upgrading their equipment, armoury and fleets. The government has outlined plans to introduce new weapons and equipment in all three wings of defence forces. These include new assault rifles and bullet-proof vests for Indian Army; Rafale fighter jets, Tejas light combat aircraft, and airborne early warning and control (AEW&C) systems for the Indian Air Force; and new submarines and warships for the Indian Navy.