Home- Stories -Arquus Highlights Capabilities of the Scarabee at IDEX 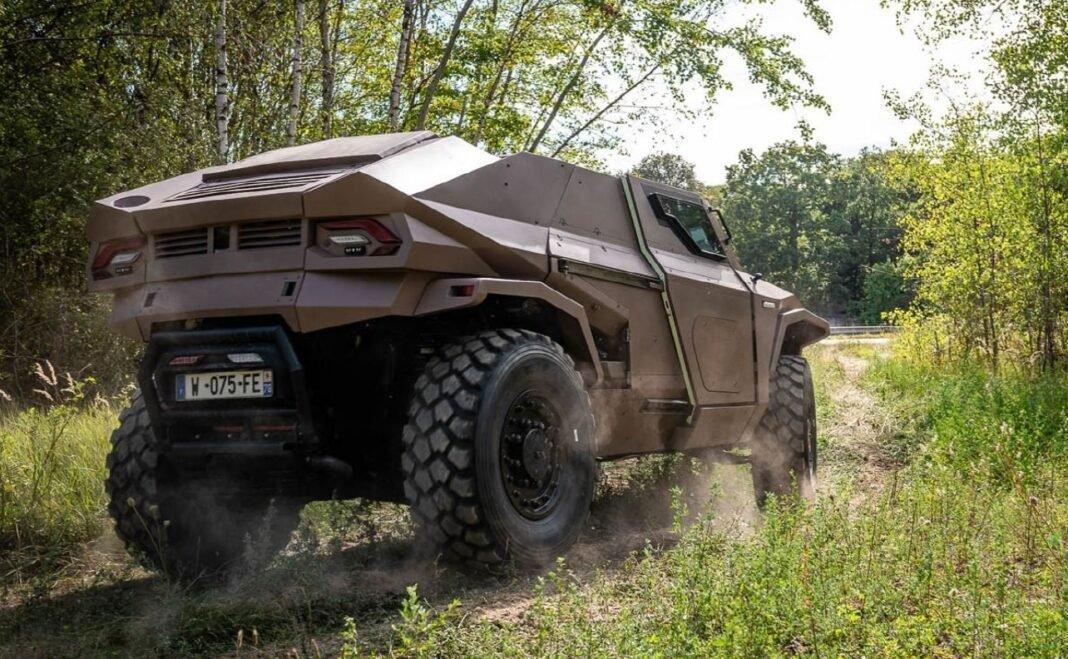 Arquus‘ most advanced vehicle, the Scarabee, made its international debut at IDEX 2021.

According to the company, the vehicle has been designed to combine protection, stealth and high mobility. Light, compact, fast, stealthy and very well protected for its class, the Scarabee is tough to spot, acquire, lock and to hit.

The Scarabee is available in three different versions and ready for action. At IDEX, the company is presenting the vehicle in its PATSAS (Patrol SAS) version, specifically for the  needs of Special Forces units. The version is equipped with a Hornet RCWS fitted with a 12.7mm machine gun. In its Reconnaissance version, the vehicle brings superior firepower on the battlefield thanks to its 30mm cannon, effectively combining stealth and offensive capabilities. The third version is aimed at Security, Counter-Terrorist and urban operations units. It carries three operators and is natively fitted with Arquus’ Battlenet BMS for increased performance while in action.