Arrow 4 System to Have New Capabilities to Thwart Emerging Threats 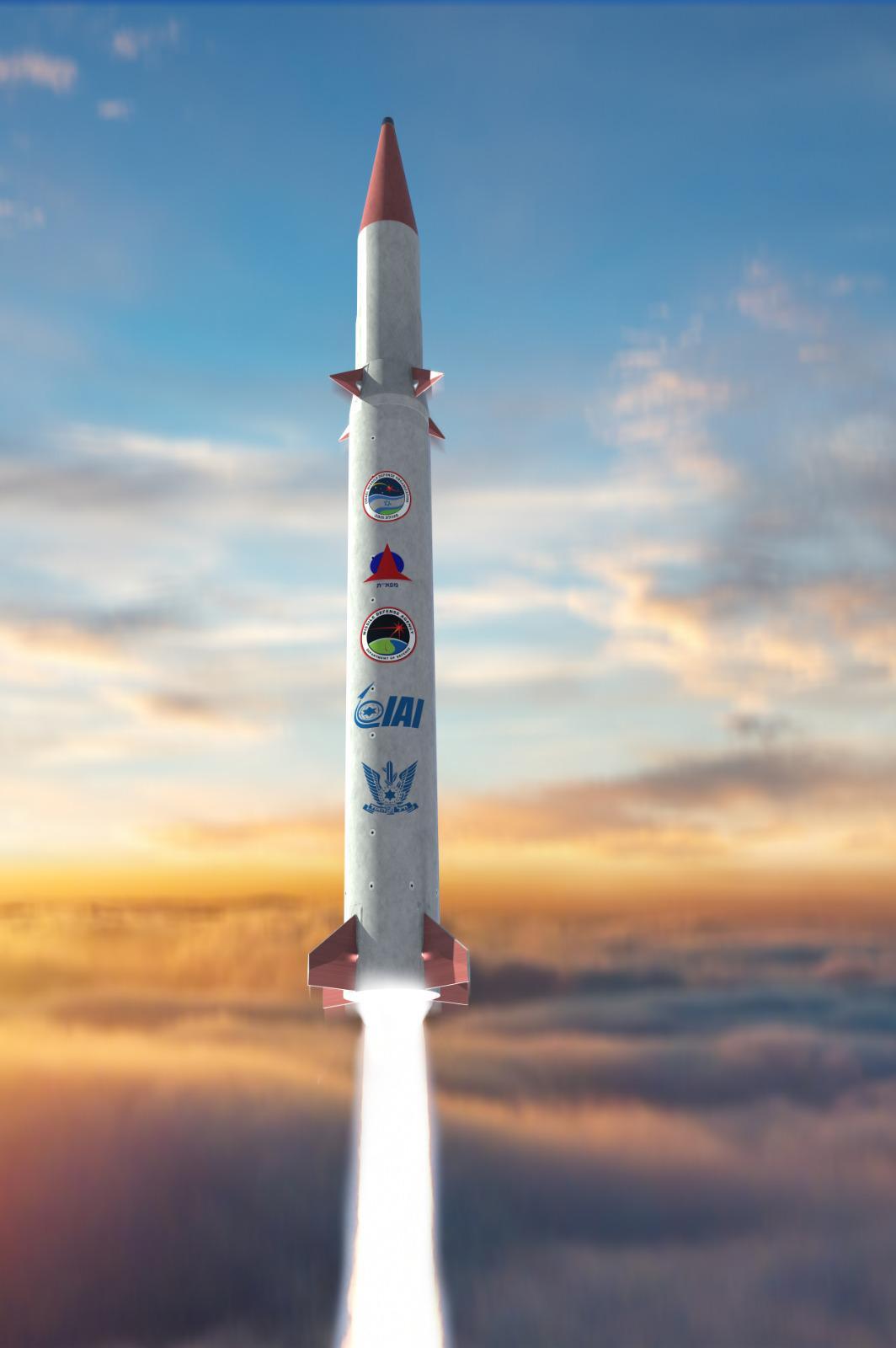 Israel is currently working on enhancing the capabilities of its multi layered air defence system to get ready for emerging threats. This, as Iran gallops to the bomb and Israel threatens to stop it from happening.

While continuing the development of the Arrow 4 system that is aimed at protecting Israel from long range ballistic missiles, the Israeli ministry of defence and the country’s defence industry are working together to incorporate new capabilities. A senior source said that this time it is not just upgrading of existing operational capabilities but rather adding “new designs, with capabilities that are not available at the moment.”

The main ballistic missiles threat for Israel is posed by Iran that has developed a line of long range ballistic missiles. The other threat is posed by the Hezbollah terror organization in Lebanon that is fully controlled by Iran. New advanced threats are also emerging in the region, leading to Israel and the U.S recently launching a program to develop the Arrow – 4 ballistic missile interceptor.

The Arrow 4 will have winglets because it is designed to intercept inside the atmosphere. The current effort is also aimed at developing technologies that will be capable of protecting Israel from new threats such as hypersonic missiles. A hypersonic missile travels in 5 10 Mach speeds and can reach a range of 1200 miles.

What adds to Israeli concerns is the fact that some months ago . a Russian air force Mig -31 landed in a Syrian airbase fully controlled by The Russians , armed with a KH -47M2 Kinzhal , an air-launched Russian hypersonic missile with a range of 2000 km. There are unconfirmed reports that the Russians tested the missile over the Mediterranean.

Israeli sources say that the Russian advanced fighter aircraft, armed with the hypersonic missile, was brought in as a “power demonstration” to all parties directly and indirectly involved in the fighting in Syria, namely the U.S and Israel.