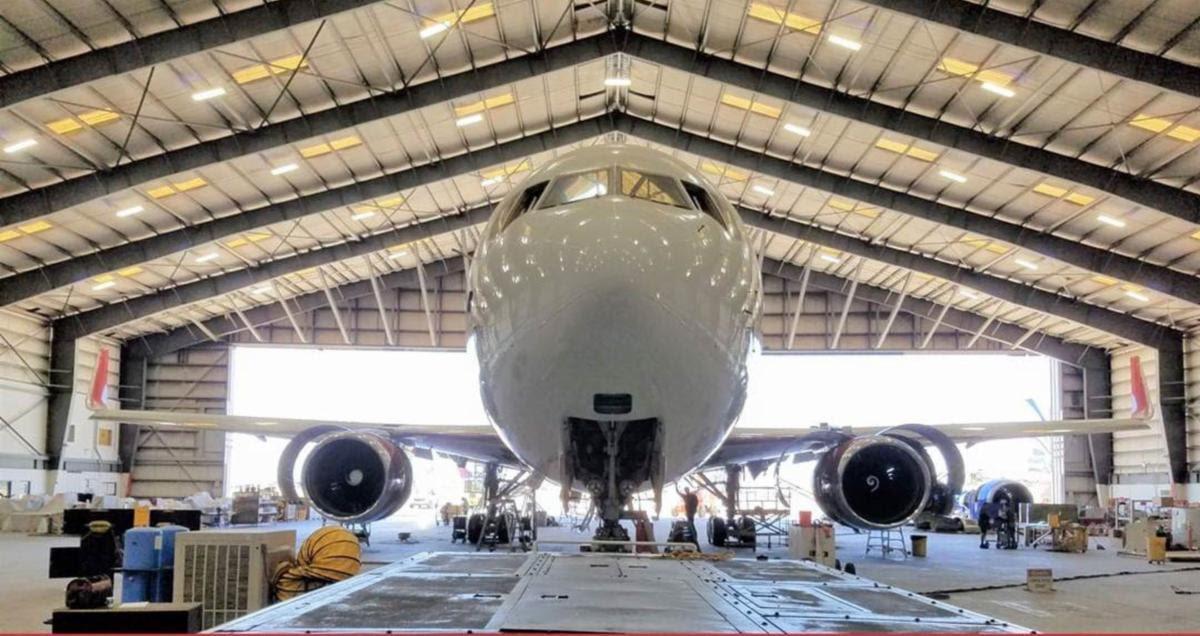 The project is expected to have a state-wide economic impact of US$545 million over 10-years. The company will hire 130 employees in the first year for a total of 360 over the next five years. The State of New Mexico, through its Local Economic Development Act (LEDA) job creation fund administered by the Economic Development Department, will provide US$4 million to support the project, while Chaves County will give an additional US$3 million in utility and infrastructure improvements.

Ascent offers a variety of services including storage, maintenance, reclamation, and fueling. It services narrow, wide-body, and regional aircraft, and has authorizations on Boeing, Bombardier, Embraer, and Airbus aircraft. It also services airlines, cargo operators, leasing companies, and VIPs. Ascent has two facilities in Arizona with approximately 500 employees. Its locations at the Pinal Air Park and Tucson International Airport span 1,230 acres and five hangars.