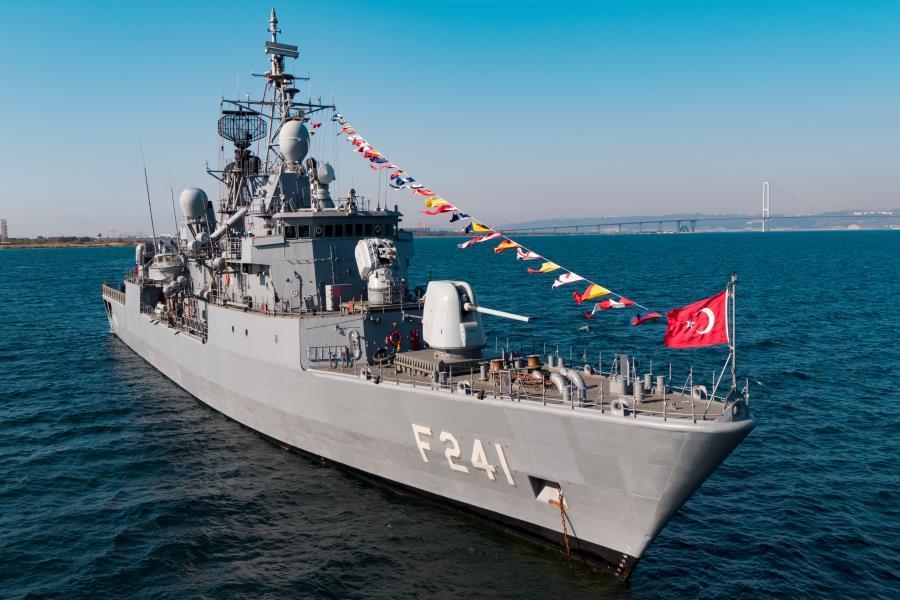 The new sonar is now ready for export to meet the complex operational requirements of even the most demanding navies.

The primary function of the FERSAH active sonar is to detect and track submarines through sending and receiving acoustical signals within underwater environment.

The naval sensor also has passive sonar capabilities specifically for the detection, analysis and tracking of threats such as torpedoes as well as submarines and surface platforms.

The FERSAH mid-frequency band, hull mounted active sonar is in the early stage of its life cycle offering users an up-to-date design and user-friendly interface.