ASG: Business Aviation in Asia-Pacific on the Recovery Path 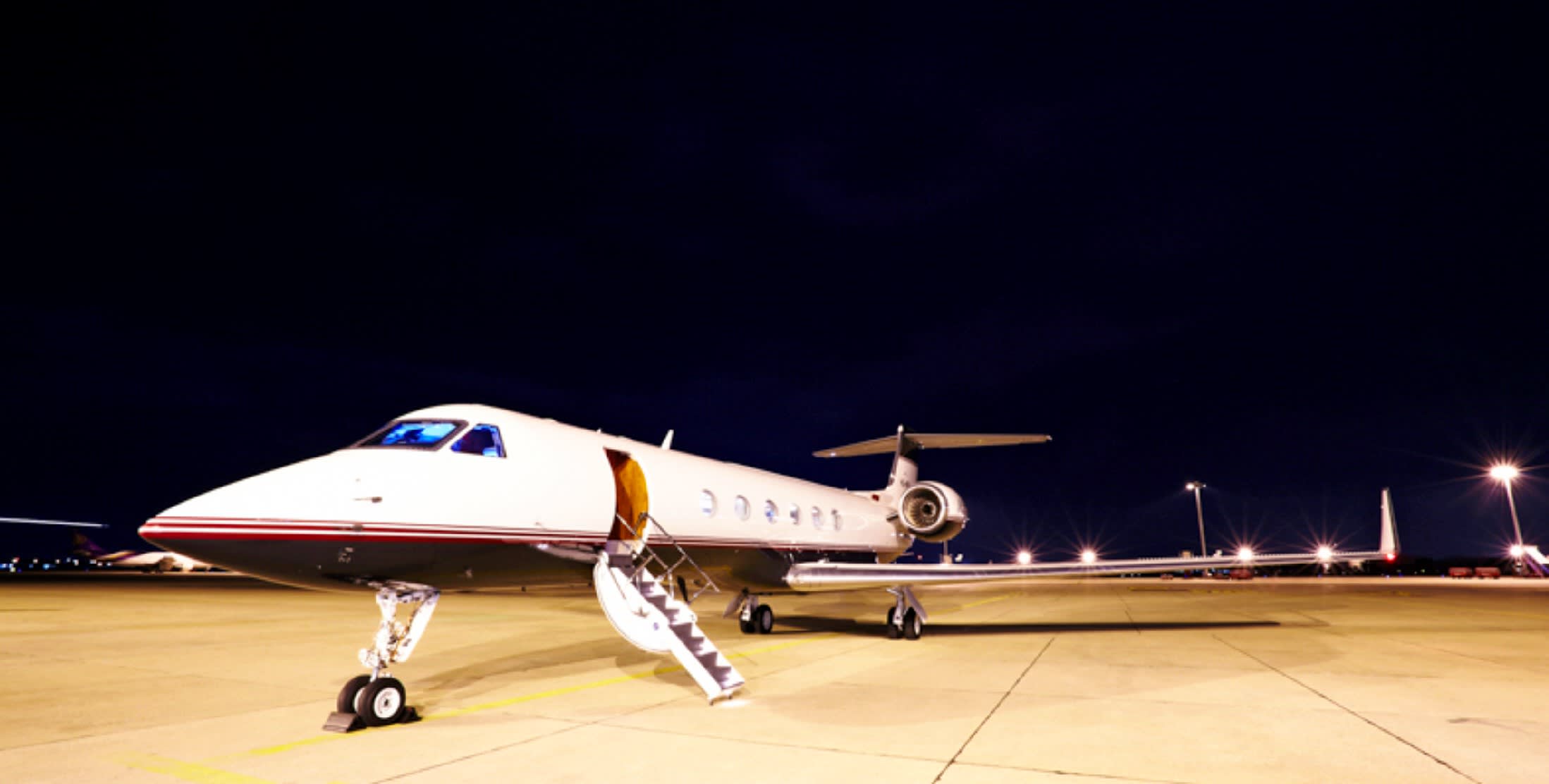 The pessimistic mood caused by COVID-19 in the Asia-Pacific region has eased to an extent, stabilizing market mood, Asian Sky Group (ASG) said in its recently-released third-quarter 2020 edition of Asian Sky Quarterly.

Operations are recovering and purchase intentions have seen an increase, but the numbers are still down year-over-year, according to the report. Business aircraft utilization in the region is now down just 9 percent from a year ago, which is a vast improvement from the depths that the industry was in during April. There is a growing confidence in the industry that the market will bounce back in the first half of 2021.

“Call it a V-shaped recovery or a flattening of the curve, we’ll take it as the industry needs aircraft in the air,” said ASG CEO Jeffrey Lowe.

Purchase intentions of pre-owned business aircraft have increased by 3 percent, but aircraft are taking longer to sell because there are a lot more aircraft on the market than earlier.  This has caused prices to fall by almost 15-20 % from March to July for medium jets and larger. August saw a small recovery.

“The good news is that the toehold of a recovery we saw and hoped for last quarter is here to stay,” Lowe said. “The bad news is economies and their GDP, for now, continue to be hammered by the pandemic—from contracting 23.9 percent YOY in India to just -3.2 percent in South Korea.”