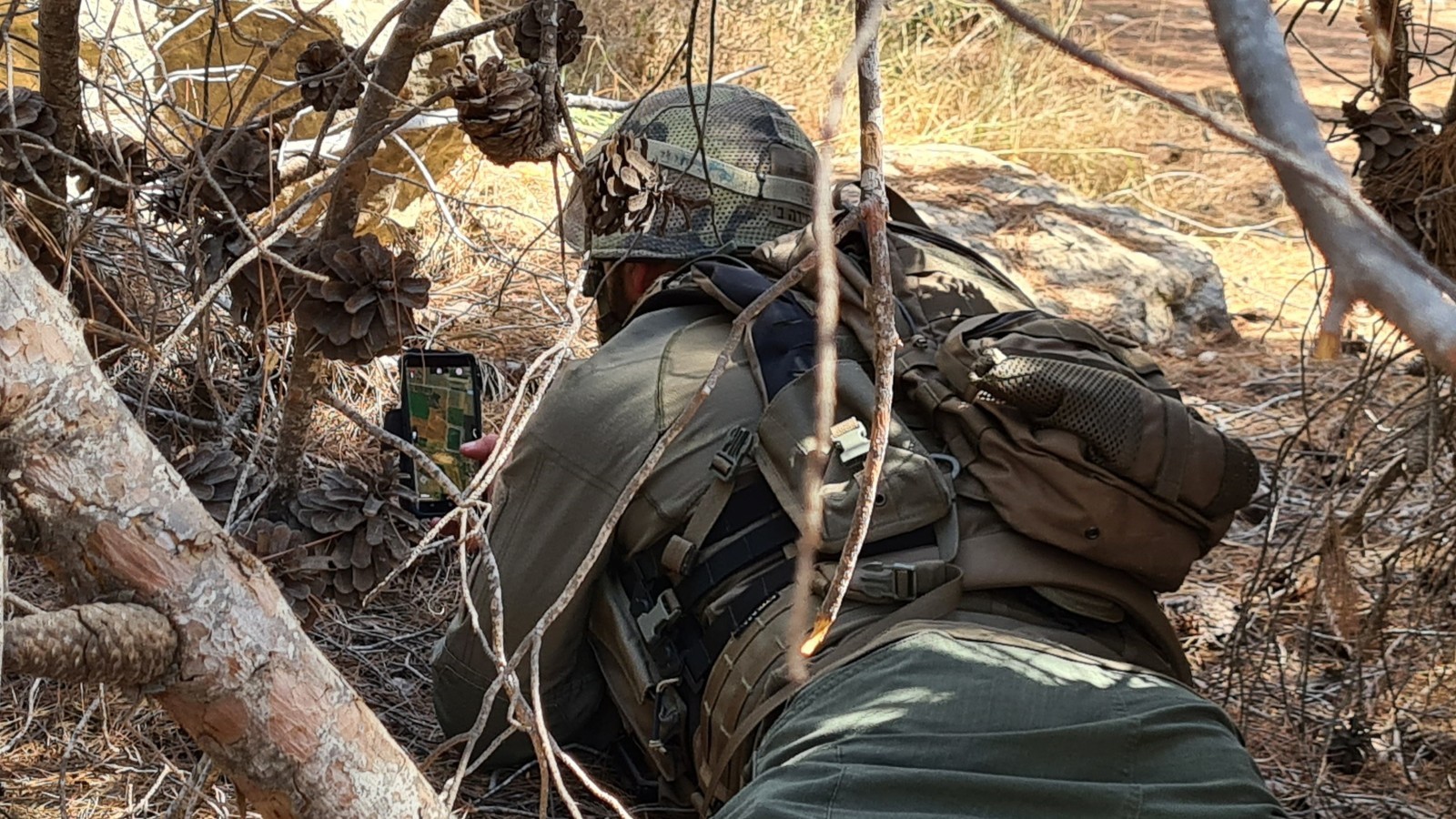 Asio Technologies, an Israel-based company in the development and manufacture of tactical solutions for defense, security, and paramilitary applications, announces that it has recently completed the delivery of thousands of its ORION Systems to the IDF on Wednesday (Sept. 28). The ORION systems are currently in operational use by the IDF, alongside the company’s other tactical solutions.

“We are honored to complete this delivery and supply the IDF soldiers with a high-end palm-size battle management system that enhances the ground-force situational awareness,” said David Harel, Asio Technologies CEO.

“Alongside the lifesaving capabilities of our systems, they ensure the easy and intuitive operation and allow the maneuvering force to plan and complete their missions quickly and effectively,” he added.

ORION enables digital mission planning using GIS, 3D, and AR. It is a scalable, multilayered, networked situational awareness solution with a highly intuitive and interactive interface. With both online and offline operation modes, ORION serves the individual soldier or commander up to the battalion level, allowing them to get real-time updates from each other (regarding friendly and hostile forces, and other mission-critical information).

The system can communicate and interface with other ASIO Technologies tactical solutions, such as the LYNX tactical handheld day/night situation awareness system and RIGEL tactical smartwatch, to provide a fully integrated tactical combat suit for ground forces.