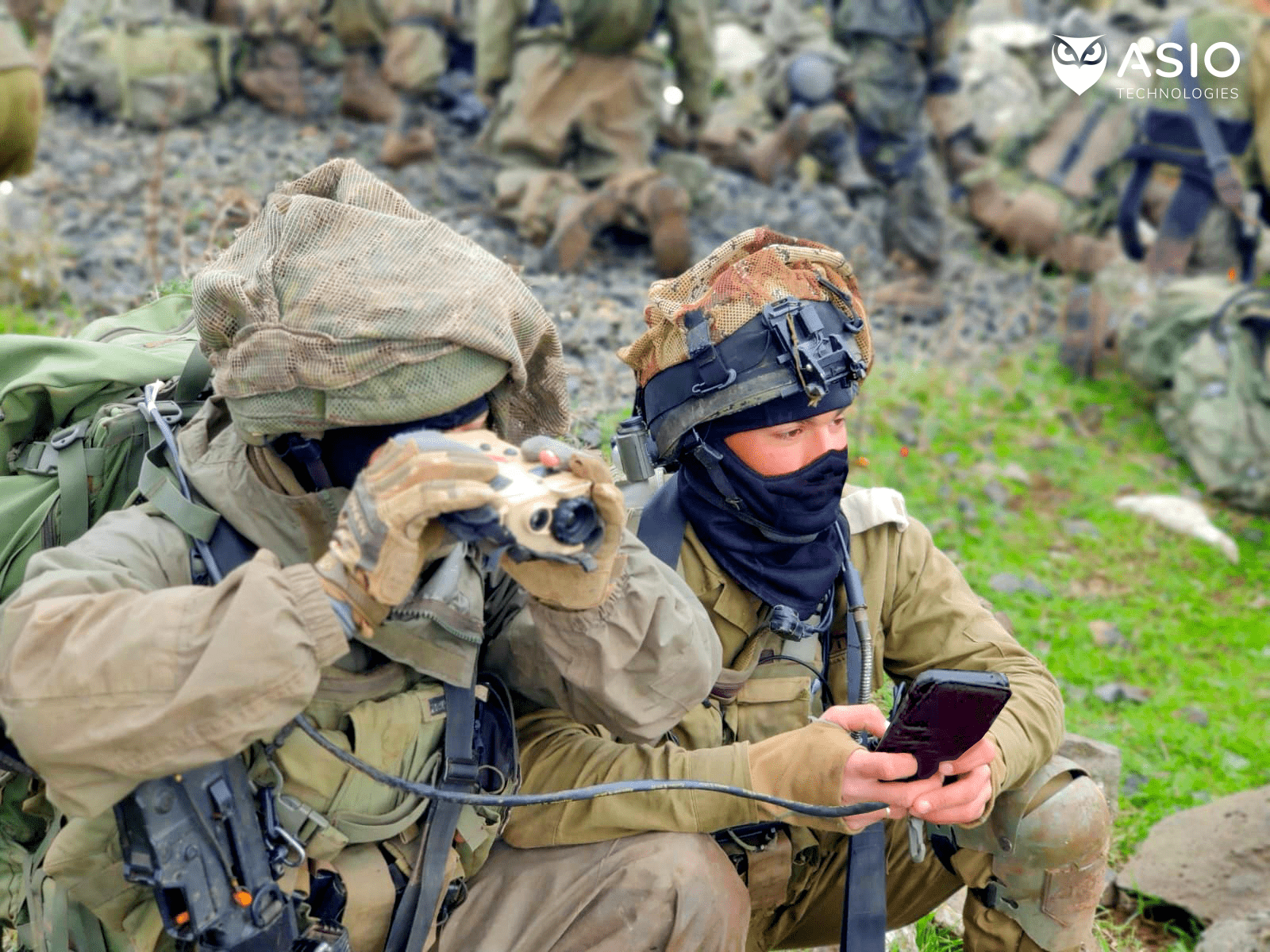 According to the Israeli company, the system is designed to be fully versatile, enabling wide Filed-of-View (FOV) with daytime and night sensors. In addition, a laser pointer is integrated with the LYNX system to achieve high-accuracy target pointing.

LYNX FS system has integrated with an onboard IMU, a magnetic compass unit, and a multi-platform GNSS receiver coupled to 4,000 meters LRF. The LYNX FS system uses its sensors to calculate positions of observed elements, generate an accurate augmentation of its host tactical elements, and work as a networked fire support system.