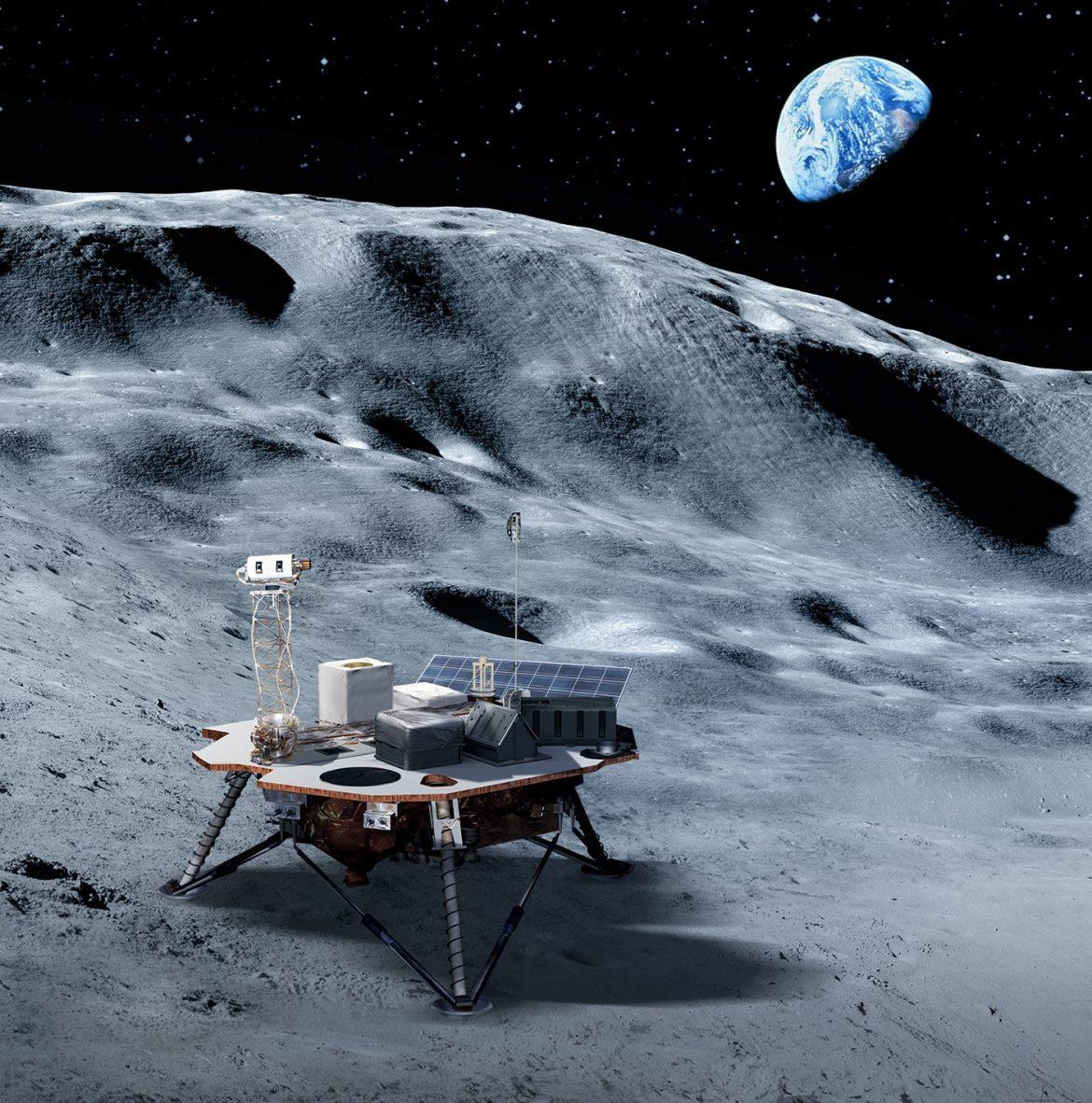 Astrobotic has been selected by NASA’s Lunar Surface and Instrumentation and Technology Payload (LSITP) program to develop an autonomous lunar rover with its partner, Carnegie Mellon University.

The 13 kilogram autonomous rover, known as MoonRanger, is being developed to provide high fidelity 3D maps of the Moon’s surface in areas such as polar regions and lunar pits. It will demonstrate transformational high-speed, long-range, communication-denied autonomous lunar exploration.

The US$5.6 million award will prepare MoonRanger for a flight to the Moon on an upcoming mission through the Commercial Lunar Payload Services (CLPS) program. With this contract, MoonRanger could fly to the Moon as early as 2021 or 2022.

The MoonRanger rover enables a new paradigm of exploration autonomy pioneered by Professor Red Whittaker at Carnegie Mellon that is essential for exploring lunar pits, characterizing ice, investigating magnetic swirls, and deploying future mobile instruments on the lunar surface. Modest in size and mass, MoonRanger offers superb mobility at a light weight—ultimately equating to a more affordable flight platform. The rover will be a test platform for autonomy that will usher in a new era of operability in space.

“MoonRanger offers a means to accomplish far-ranging science of significance, and will exhibit an enabling capability on missions to the Moon for NASA and the commercial sector,” said Whittaker. “The autonomy techniques demonstrated by MoonRanger will enable new kinds of exploration missions that will ultimately herald in a new era on the Moon.”

The MoonRanger award is another example of how Astrobotic is the world leader in lunar logistics, said John Thornton, CEO of Astrobotic. “Our lander and rover capabilities are designed to deliver our customers to the Moon and allow them to carry out meaningful, low-cost activities for science, exploration and commerce.”