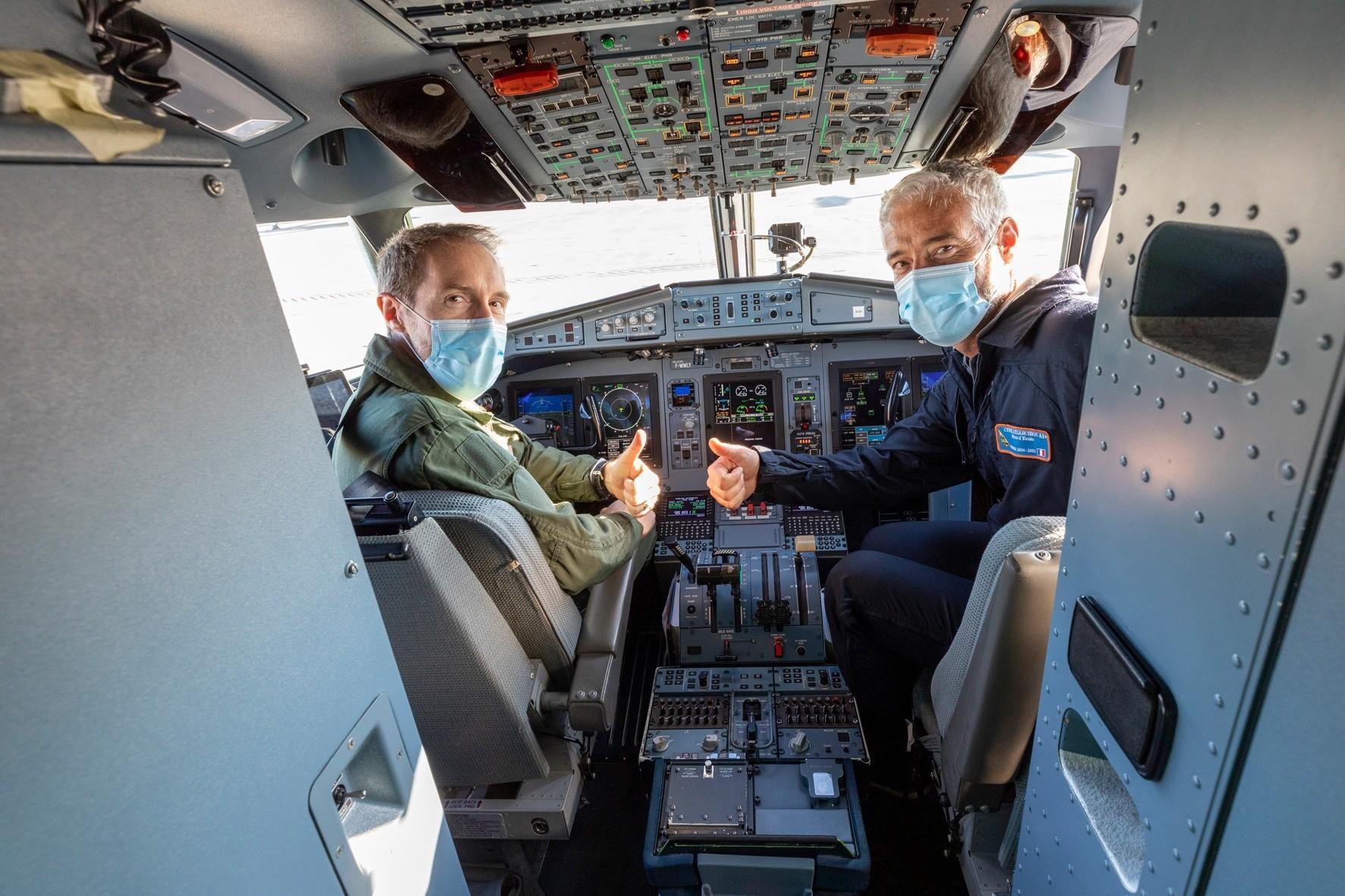 As part of the validation for the certification process of the ATR 42-500 with modification 5948 in China, a certification flight test took-off and landed from Francazal airport in Toulouse.

The flight, which took place on July 3, is a major step toward ATR type certification validation in China, expected in autumn 2020. The ATR 42-500 with modification 5948 is also known as the ATR 42-600 and certification will allow the first delivery of this latest generation aircraft to a customer in China.

The three-hour test was performed in cooperation with the Chinese and European airworthiness authorities CAAC (Civil Aviation Administration of China) and European Union Aviation Safety Agency (EASA), the latter of whose pilots were on-board the flight alongside an ATR crew.

China is looking to expand its connectivity, with 100-seat-below regional aircraft representing only 2.5% of the overall Chinese fleet, compared to a worldwide average of 25%. In 2019, China had 238 airports though 83% of Chinese traffic is concentrated through just 39 airports each with over 10 million passengers per year.

China’s 164 regional airports, accounting for 7% of total passenger traffic, would benefit from quick and reliable connections. Given the distances involved, there is a need for a versatile aircraft to operate these routes. An ATR 42-600 in a 30-seat General Aviation configuration would provide essential connectivity and improve  the local economy.