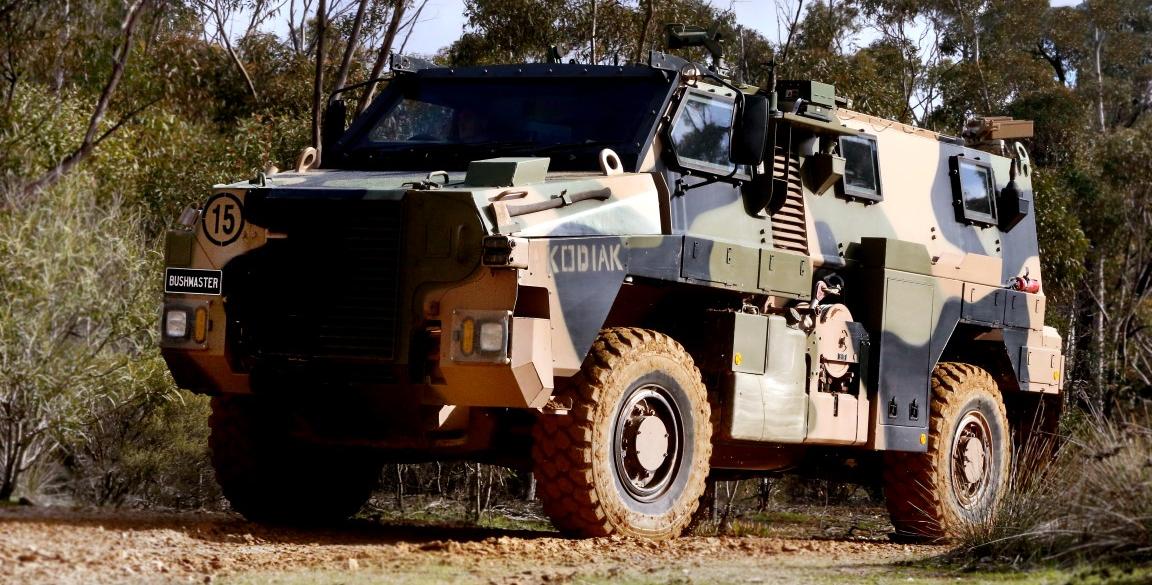 The Australian Government recently announced that it will provide further support to the Government of Ukraine by gifting 20 Bushmaster Protected Mobility Vehicles, including two ambulance variants.

The 20 vehicles are painted olive green to suit the operating environment. Additionally, a Ukrainian flag is painted on either side with the words “United with Ukraine” stencilled in English and Ukrainian to acknowledge our commitment and support to the Government and people of Ukraine. The ambulances will have the traditional Red Cross emblem.

Australia’s response follows a direct request from President Zelenskyy during his address to the Australian Parliament on 31 March 2022.

To date, Australia has committed a total of around $116 million of Defensive Military Assistance to Ukraine, the addition of these vehicles increases this commitment to around $165 million. The Australian Government said it will continue to identify opportunities for further Defensive Military Assistance where it is able to provide a required capability to the Ukraine Armed Forces expeditiously.

The Bushmaster will be fitted with radios, a global positioning system and additional bolt-on armour increasing their protection. Australia’s Defence Ministry will continue to work with the Government of Ukraine to develop a suitable logistics support package, while training will be conducted through Army video training with Ukrainian subtitles, it said in a release.

Australia is also delivering 70,000 tonnes of coal to power Ukraine’s resistance, on top of $65 million in humanitarian assistance for the people of Ukraine, with a focus on protecting women, children and the elderly, including for food, shelter and emergency medical supplies.