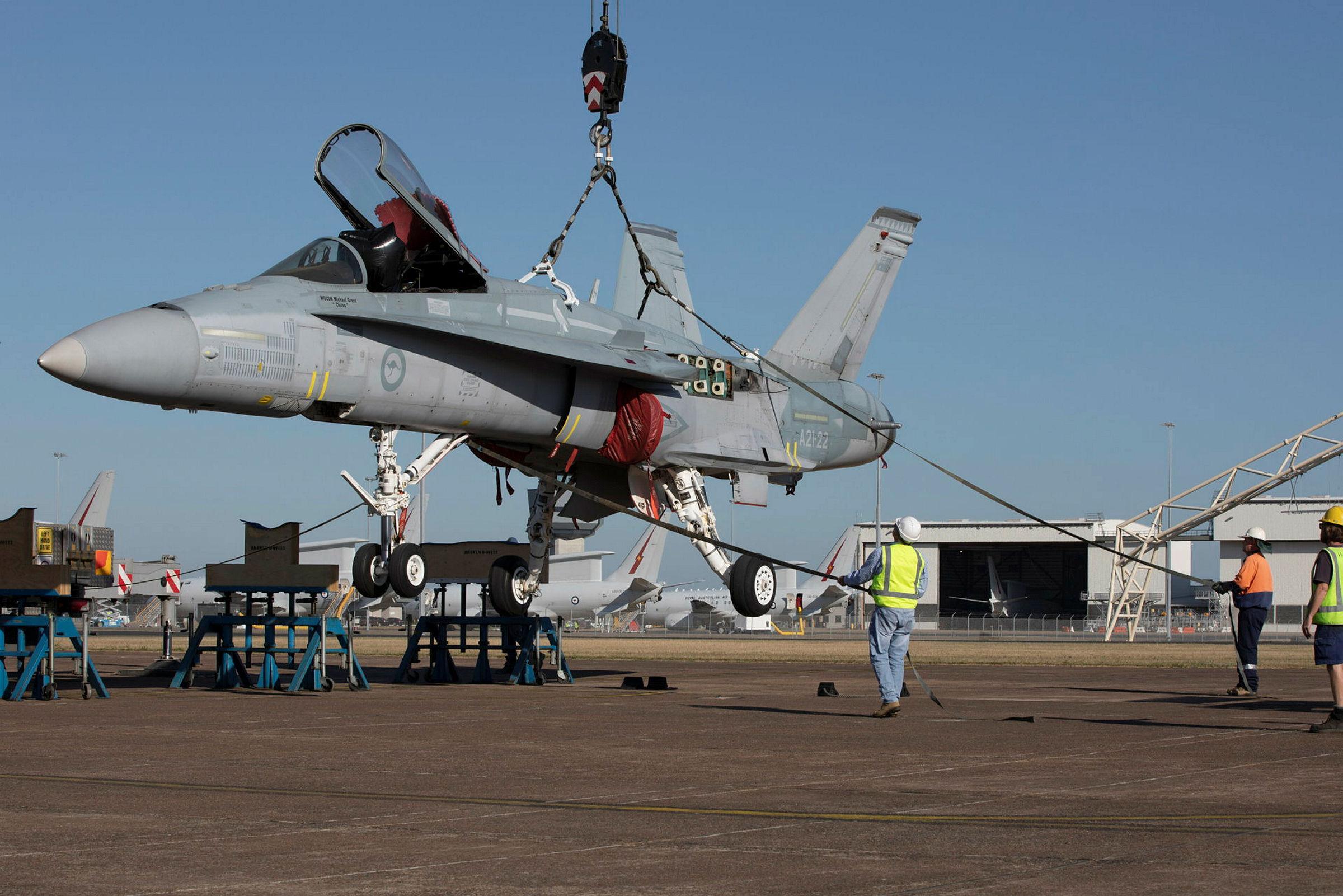 The Australian War Memorial will receive its first of two ‘Classic’ Hornets from the Royal Australian Air Force (RAAF) base in Williamtown.

An official ceremony to hand F/A-18A Hornet A21-022 over to the Australian War Memorial is planned for December 2020.

“This is a special aircraft for the RAAF; it employed the first Australian weapon on Operation Falconer in 2003, and was also deployed on Operation Okra in 2016-2017. It is very fitting that it will now spend its next life on permanent display at the Australian War Memorial. This will be a fantastic opportunity for generations of Australians to view and appreciate example of Australian Air Force capability.” said Minister for Defence Industry Melissa Price.

The aircraft has been partially disassembled for transport and will be reassembled at the Treloar Technology Centre by Boeing Defence Australia in November.