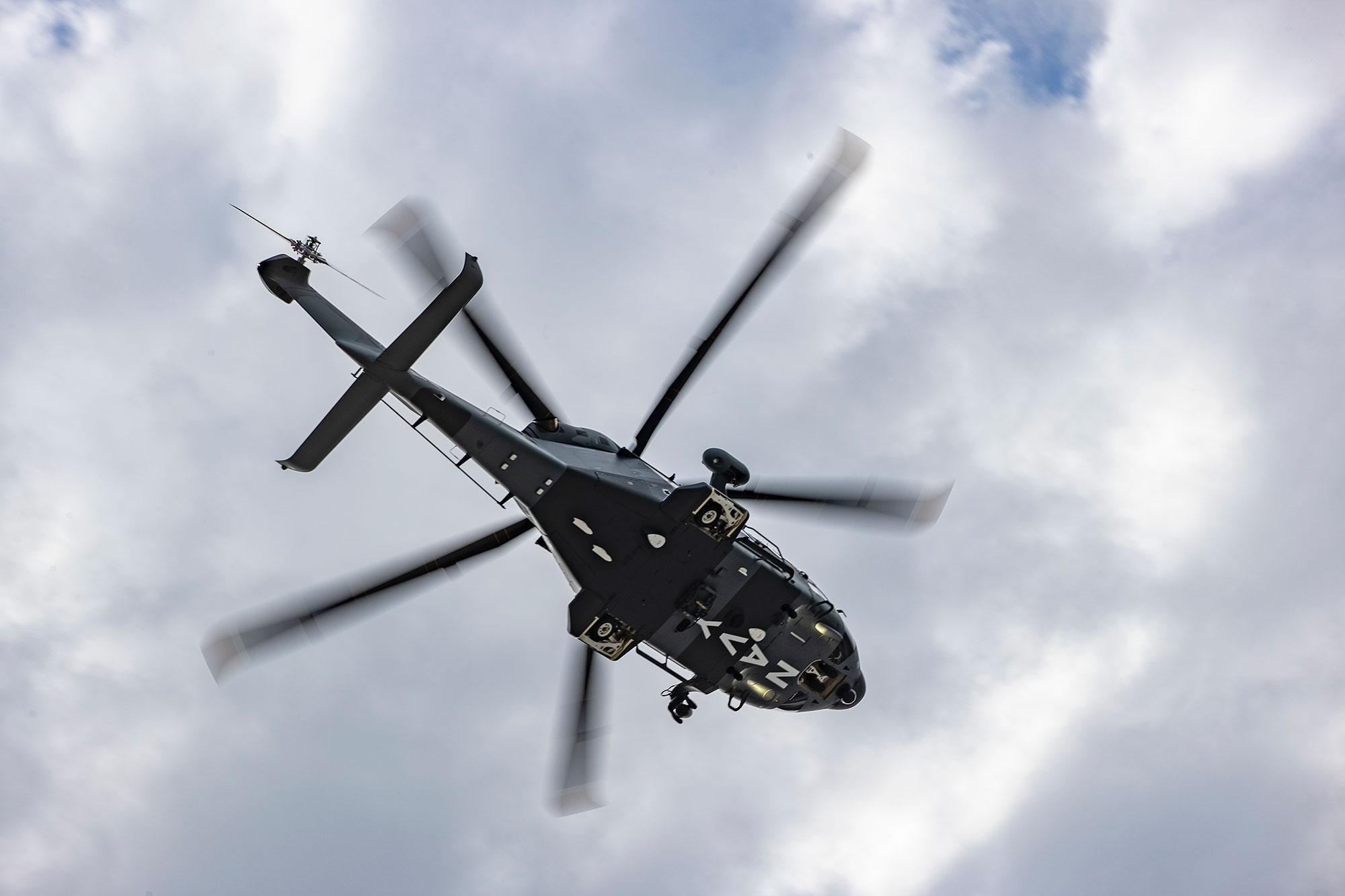 Leonardo’s AW139 intermediate twin engine helicopter is gaining a stronger presence in Australasia among military operators, with approximately 30 percent of the global fleet base in the region.

Over the course of 2021, new users in Australia and Malaysia have helped expand the presence of the type for several roles in the respective countries. Malaysia is an important helicopter customer in the region for Leonardo, with the AW139 more recently drawing the attention of the Royal Malaysian Air Force (RMAF).

The RMAF will induct up to four units, leased from Weststar Aviation Services Sdn Bhd, with deliveries completed ahead of schedule. The new helicopters will be mainly used for utility transport. The company has supported the operator in the quick transition to the new model, with the support of Leonardo Malaysia and leveraging the capability to locally train a large number of pilots and crews (through PWN) in just a few months.

As compared to the RMAF, the RMN’s AW139 maritime utility helicopters feature dedicated sensors and equipment, including light weapon systems. These helicopters will be stationed in Kota Kinabalu and can carry out a range of missions including, among others, SAR, medevac, utility, and anti-piracy. Deliveries took place ahead of schedule and the AW139s add to the RMN’s Super Lynx 300 naval specialised helicopters. The AW139 is the most successful helicopter programme in the last nearly 20 years with more than 1,200 units on order, over 280 users in more than 70 countries. Half of the operators belong to the widest spectrum of military and law enforcement/public service agencies worldwide.