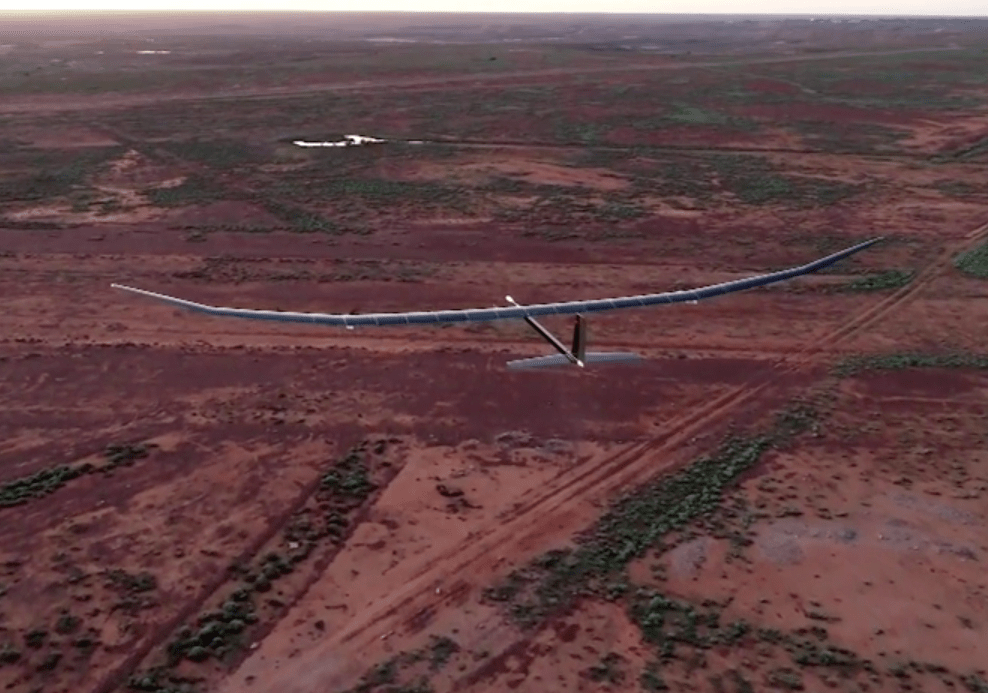 PHASA-35, a 35m wingspan solar-electric aircraft, has successfully completed its maiden flight. The landmark flight paves the way to this new aircraft becoming a game changer in the air and space market, plugging the gap between aircraft and satellite technology.

PHASA-35 has been designed, built and now flown in less than two years as part of a collaboration between BAE Systems and Prismatic Ltd, which we agreed to acquire last year. Designed to operate unmanned in the stratosphere, above the weather and conventional air traffic, PHASA-35 offers a persistent and affordable alternative to satellites combined with the flexibility of an aircraft, which could be used for a range of valuable applications including forest fire detection and maritime surveillance.

The trials marked the first fully integrated flight test of the PHASA-35 system, delivering rapid proof of capability from design to flight in just 20 months. They are the culmination of efforts from a collaborative team of British experts from Prismatic in Hampshire – where two full-sized concept aircraft were built last year – working alongside our engineers in Lancashire, where the aircraft underwent further integration testing prior to flight trials.