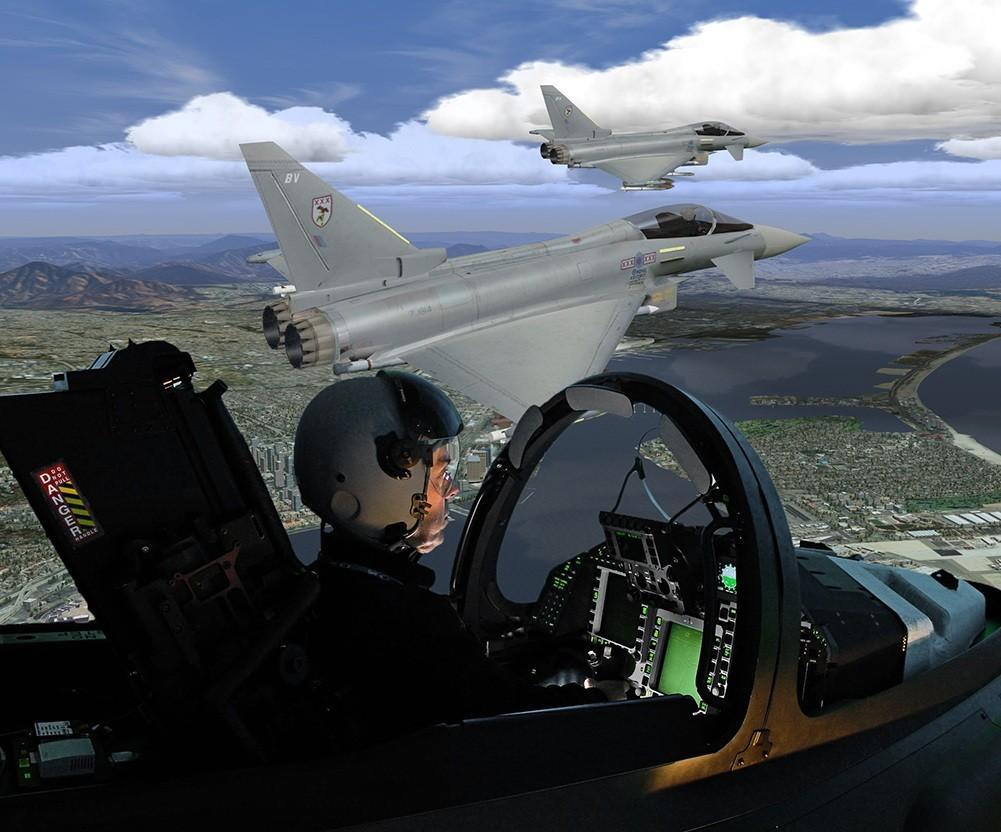 BAE Systems is the prime contractor responsible for providing 24 Eurofighter Typhoon aircraft along with in-service support and training package to the Qatar Emiri Air Force.

“BAE Systems did an exhaustive evaluation of the latest visual display systems available for fighter simulators, and we are excited by their selection of the Medallion MR e-Series to support the synthetic training capability for the Qatar Emiri Air Force,” said Thibaut Trancart, Managing Director, Defence & Security — Middle East, CAE. “The exceptional realism and immersion offered by the Medallion MR e-Series helps deliver significant training value by allowing complex and challenging fighter aircraft tasks to be rehearsed in a safe virtual environment.”